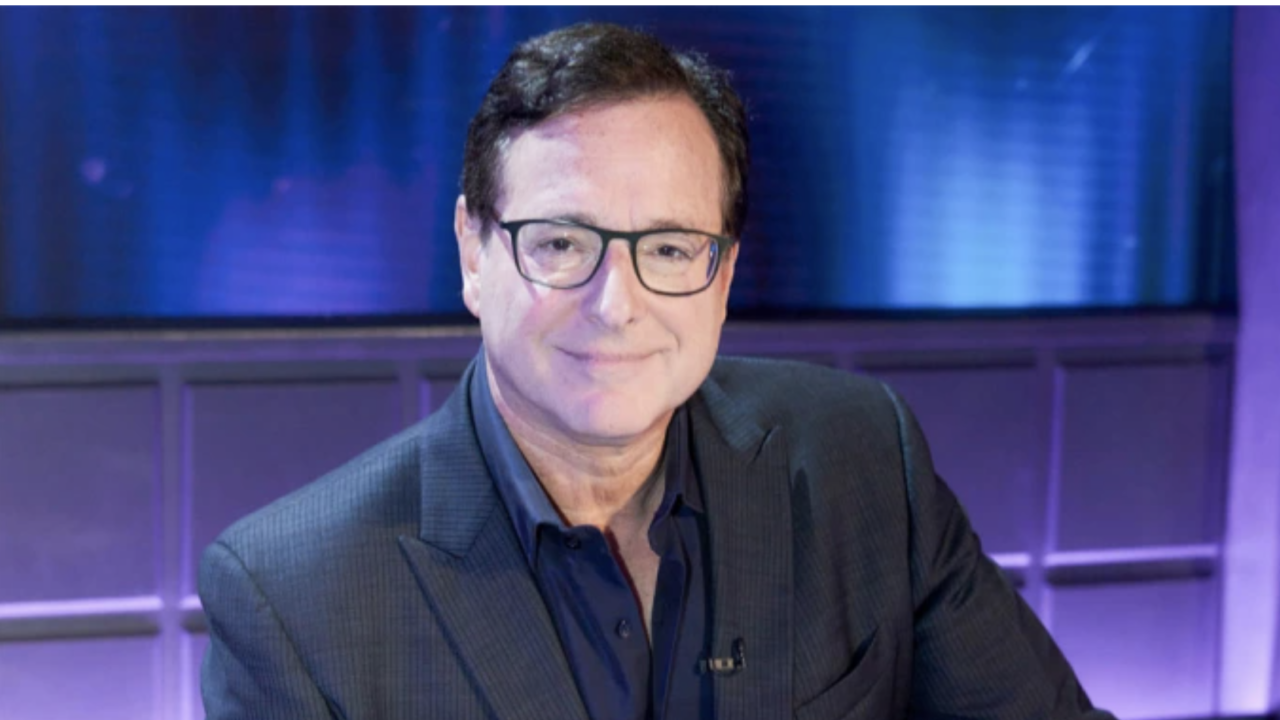 Netflix has announced a June 10 premiere date for A Tribute To Bob Saget, a celebration of the comedian and actor’s life in comedy with his friends and family. The date was unveiled as part of the Netflix Is A Joke festival.

The event was filmed at The Comedy Store in West Hollywood following Saget’s January 9 death.
It featured a slew of big names, including his Full House co-star John Stamos, along with Jim Carrey, Chris Rock, Jeff Ross, John Mayer, and more.