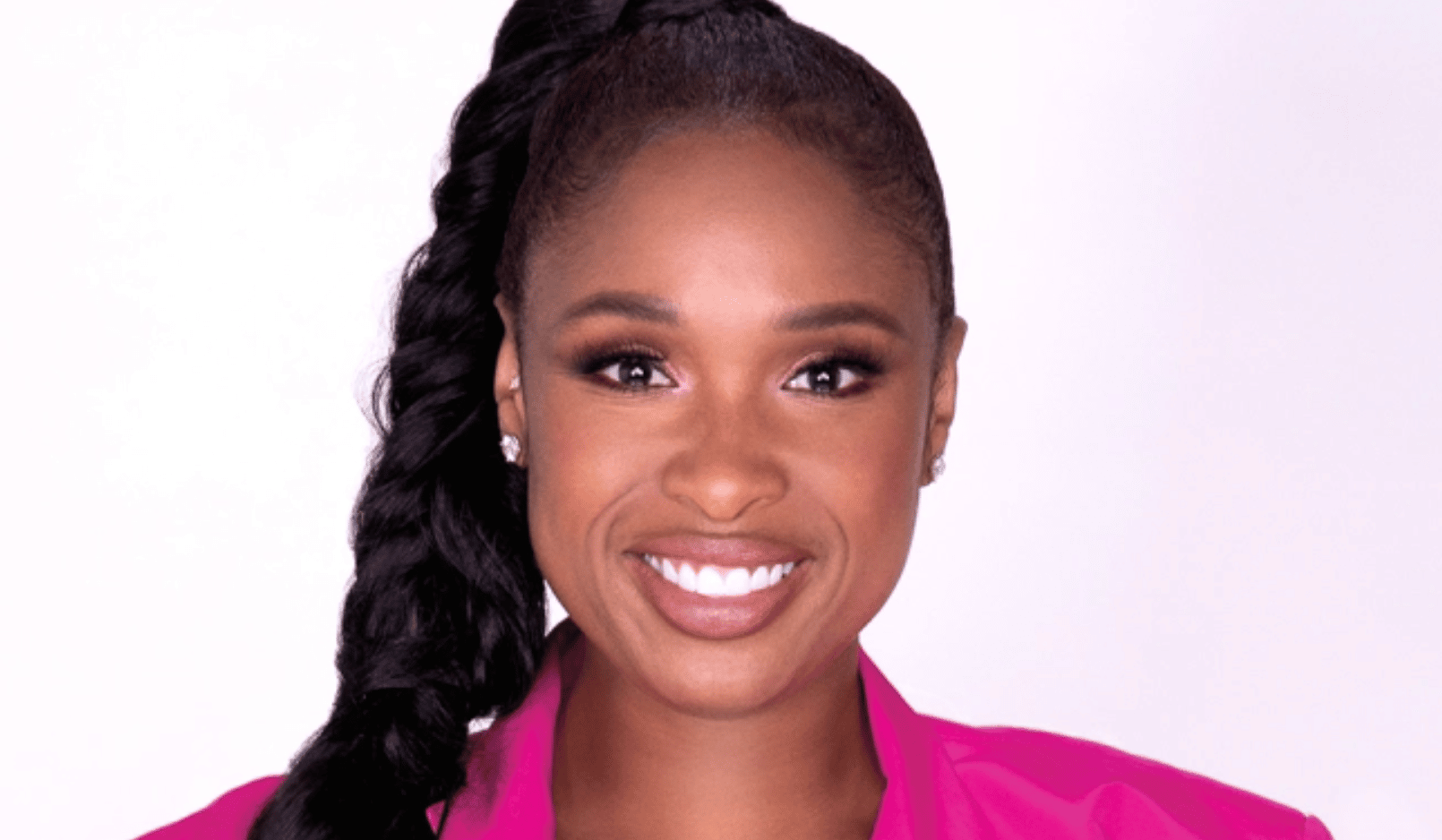 Michael Jordan was cut from his high school basketball team. Col. Sanders and Bill Gates both had business failures early in their career. Joe Biden had several presidential runs derail.

And Jennifer Hudson finished seventh in Season 3 of American Idol. But the EGOT winner hasn’t let that misstep hold her down, and apparently isn’t holding any grudges. She’ll kick off the premiere episode of The Jennifer Hudson Show on Monday, September 12 by reuniting with American Idol judge Simon Cowell for their first sit-down conversation since that memorable 2004 season.