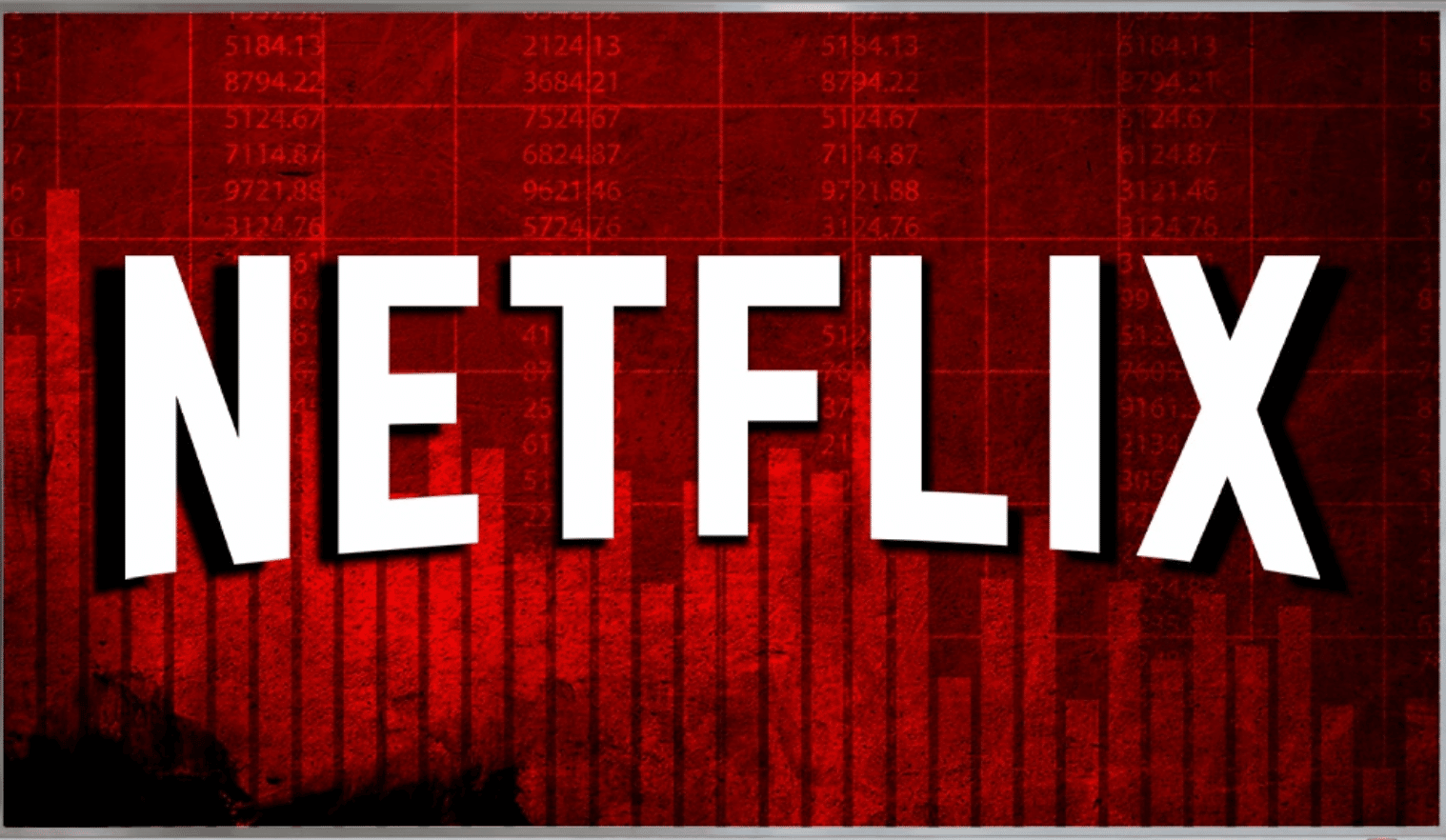 Netflix is looking to move up the launch of its ad-supported pricing tier to launch in November, allowing the streamer to get ahead of Disney+ when it launches its own ad-supported model on Dec. 8, according to multiple media reports and first reported by the Wall Street Journal.

“We are still in the early days of deciding how to launch a lower priced, ad supported tier and no decisions have been made. So this is all just speculation at this point,” a Netflix spokesperson told TheWrap.

Though Netflix said on its investor call from back in July that it expected to launch ads on Netflix by early 2023, WSJ reported Thursday that multiple ad-buyers were told by Netflix that an ad-supported model would launch by Nov. 1, with Variety adding that the service would launch in the U.S., as well as Canada and other international territories.

In addition to getting ahead of Disney+, moving up the planned rollout could also put them in position to capitalize on some spending from mid-term elections.

WSJ also says that of the meetings ad buyers had with the streamer, Netflix is looking to charge $65 for reaching 1,000 viewers, which would be significantly higher than similar models on other streaming services. Some of the buyers added that Netflix also seeks to cap the amount a single brand can spend annually at $20 million in order to prevent over-saturation of a particular ad or brand.

According to WSJ, the total ad-load for TV shows would be roughly four minutes per hour of programming, which is much less than traditional linear TV ads, and that ads would pre-roll before movies. They’ll also allow brands to target viewers watching specific genres of shows, those in the Top 10 most-viewed shows or target ads based on country.