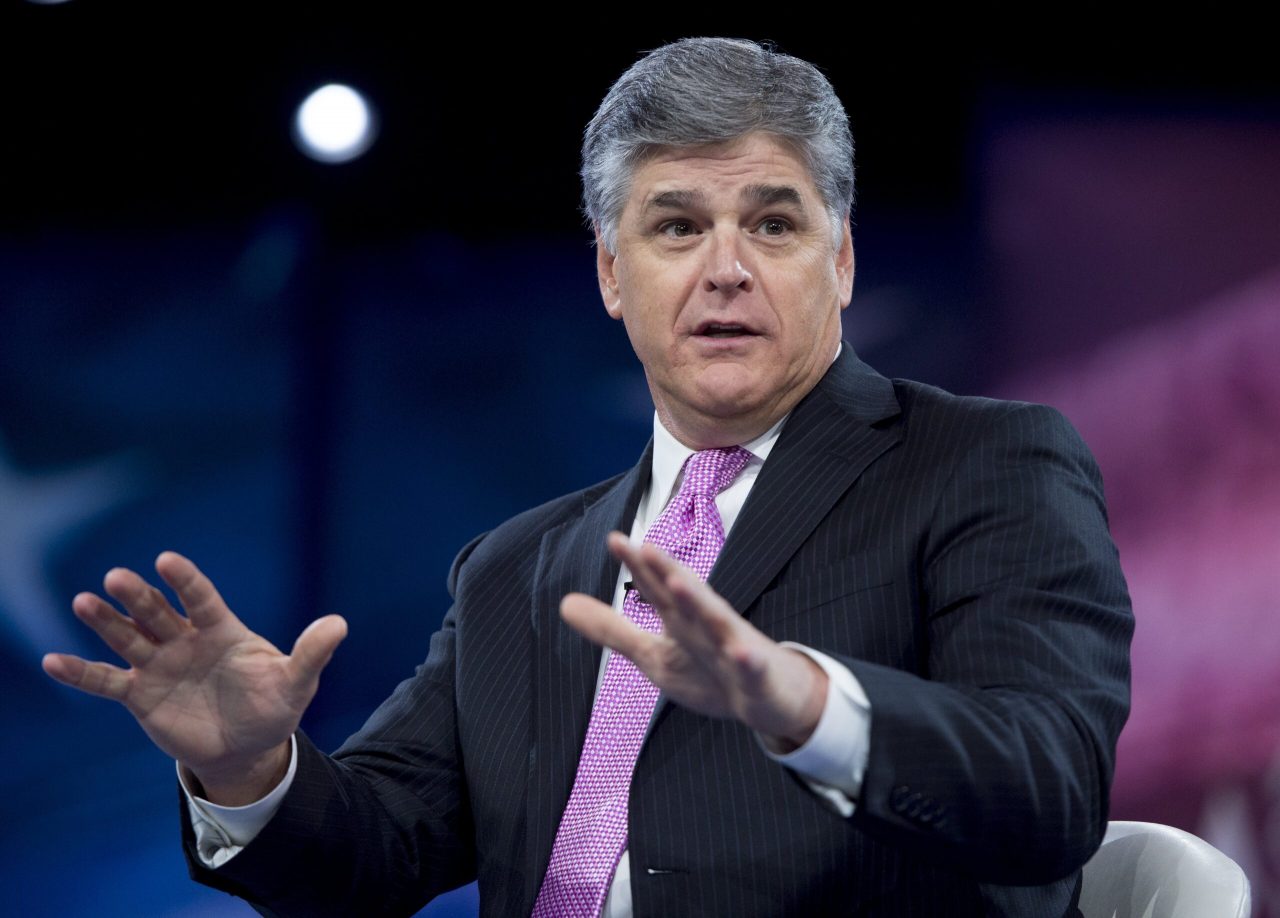 The House select committee investigating the Jan. 6, 2021 attack on the Capitol plans to seek the cooperation of Fox News host Sean Hannity, Axios has reported.

A source with direct knowledge told Axios about the committee’s intention, though it is not clear to what extent the committee will seek Hannity’s assistance. In December, it was reported that the Fox News host texted Trump chief-of-staff Mark Meadows during the Capitol riot.

“Can he make a statement?” Hannity texted. “Ask people to leave the Capitol.”

The committee obtained Hannity’s texts – and those from others – to Meadows after Meadows initially obliged requests from the committee and turned over thousands of documents. He has since refused to comply with a subpoena issued by the committee and has been held in contempt of Congress, which made a criminal referral to the Department of Justice.

Jay Sekulow, a lawyer for Hannity, told Axios, “If true, any such request would raise serious constitutional issues including First Amendment concerns regarding freedom of the press.”

It would seem unlikely that Hannity, a staunch ally of Trump, will voluntarily cooperate with the committee.

Though Hannity has criticized those who stormed the Capitol, he has not placed any responsibility on Trump. Earlier on that day, Trump urged his supporters to head to the Capitol and “show strength.”