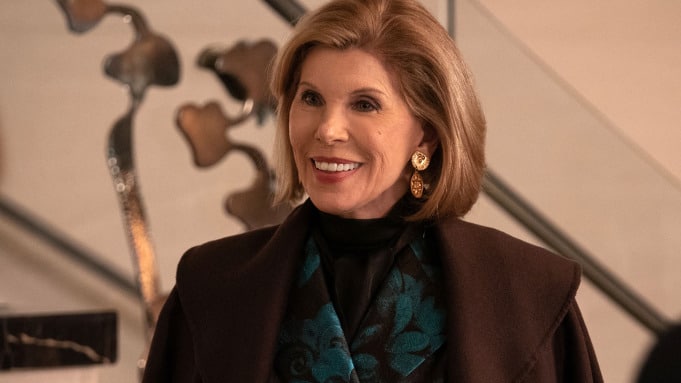 Paramount+ will continue The Good Fight for another season.

“The Good Fight’s provocative, whip-smart, and no-holds-barred world remains as relevant as ever, continuing to entice new audiences as one of Paramount+’s top performing original series and acquisition drivers,” said Nicole Clemens, president original scripted series at Paramount+. “We are thrilled to continue The Good Fight’s enduring legacy with a sixth season and can’t wait to see what the brilliant minds behind the series, Robert and Michelle King, tackle next.”

The renewal puts The Good Fight just one season behind its predecessor, The Good Wife, which ran for seven seasons on CBS — though it will have produced than half as many episodes by the end of season six, thanks to the smaller orders typical of streaming.

The Good Fight’s current season finds Diane (Baranski) questioning whether it’s appropriate to run an African American law firm with Liz (McDonald) after the departure of two top lawyers (Delroy Lindo and Cush Jumbo departed the series at the beginning of the season). The firm also deals with a man (new regular Mandy Patinkin) who runs a makeshift courtroom in the back of a copy shop.