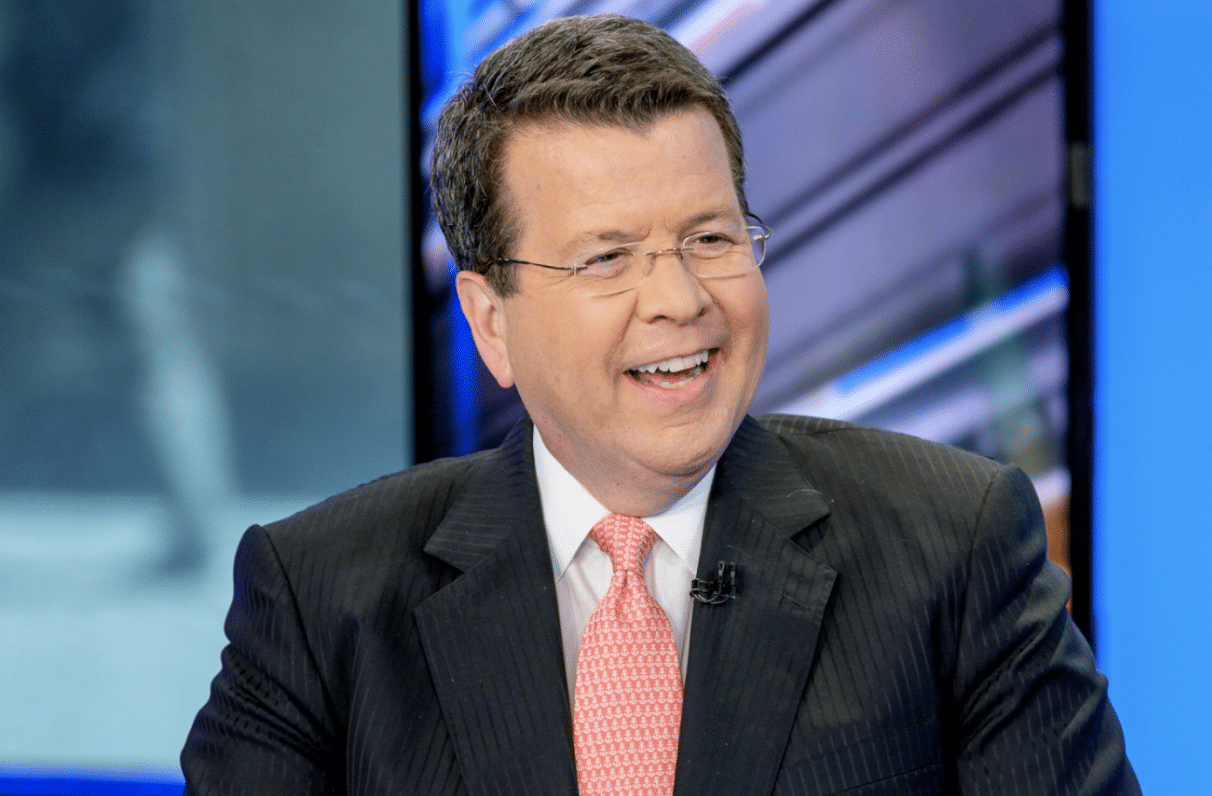 Cavuto spoke with Dr. Bob Lahita hours later and said the hearing “turned into a circus.”

“But this pile-on on Dr. Fauci,” the Fox host said, “what he knew, when he knew it, whether he had sinister plans… I thought he was thinking in real time, didn’t have a handle on stuff, was following it as you were at the time. Do you think this pile-on is fair?”