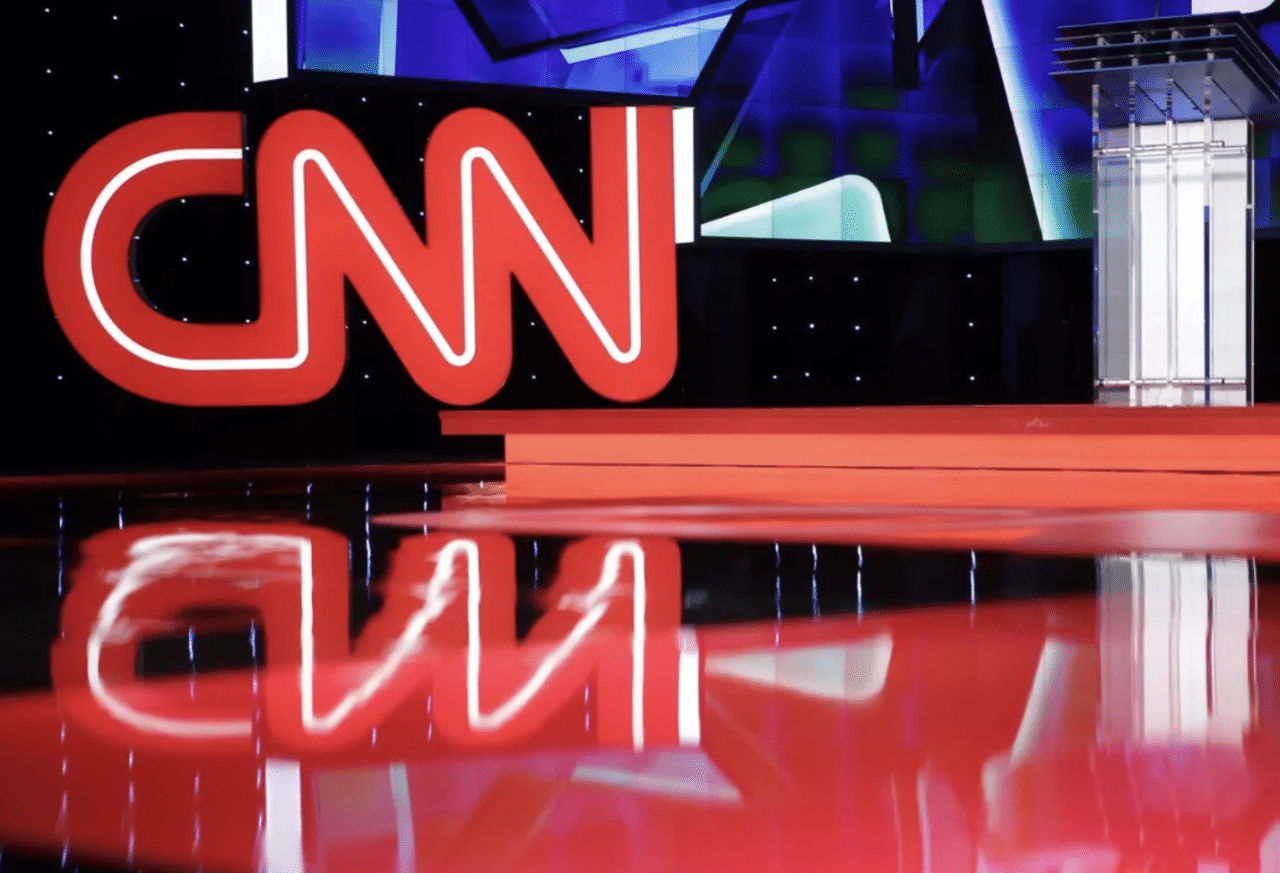 Cable news service CNN said Monday it will launch a standalone digital-video subscription called CNN Plus sometime in the first three months of 2022, a streaming service that will have its own selection of programming but won’t unlock access to any of CNN’s traditional channels. Parent company WarnerMedia didn’t confirm an expected price nor plans for a discounted bundle with its other streaming service, HBO Max.

The launch of CNN Plus should arrive in the midst of WarnerMedia attempting to spin off from AT&T, its current owner, and merge with cable programmer Discovery into a new media heavyweight focused solely on TV, film and streaming. That deal, which was announced in May, was expected to close in mid-2022, while CNN Plus is planned to arrive before April.

But the leadership of the new company, which will be called Warner Bros. Discovery, promised to continue to fund CNN Plus when the merger was first announced. In addition, the merger will bring several streaming services under the same roof, not only HBO Max and CNN Plus but also Discovery Plus.

CNN Plus won’t have live feeds of the company’s linear news networks, but it plans to have its own live, on-demand and interactive programming, including eight to 12 hours of live news daily at launch. It also plans a social element to the subscription, described as a “community component” that lets subscribers “connect directly with anchors and experts” in live conversations.

The new service will also have a library deep library of past CNN programming like seasons of shows including Anthony Bourdain: Parts Unknown, Stanley Tucci: Searching for Italy, This is Life with Lisa Ling, and United Shades of America with W. Kamau Bell.

CNN will have a single app that will serve both regular CNN customers and host CNN Plus programming too. So people who are regular CNN channel subscribers through cable or another pay-TV provider will be able to watch their live, streaming feeds of the networks via the app, while CNN Plus subscribers will use the same app to unlock that service’s original content (but won’t be able to access those live feeds).