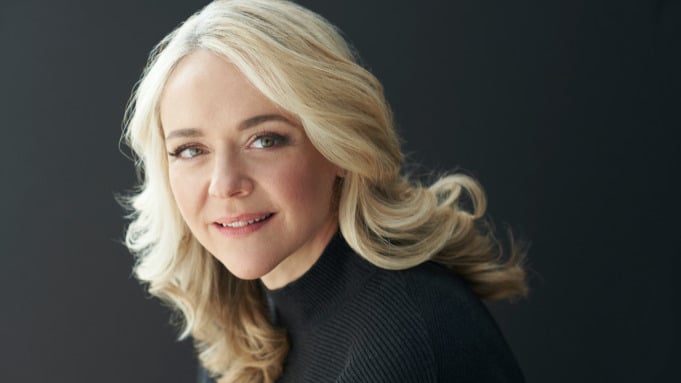 Details about her character are being kept under wraps. They will be revealed in the Season 5 premiere, airing Sept. 27, when Jones will make her debut on the show.

Jones is joining The Good Doctor as the popular series, from Sony Pictures Television and ABC Signature, is undergoing casting changes. There are three new series regulars in Season 5 — Noah Galvin and Bria Samoné Henderson, who recurred last season, and Osvaldo Benavides, who guest starred in the finale — while original cast member Antonia Thomas departed in the Season 4 finale.