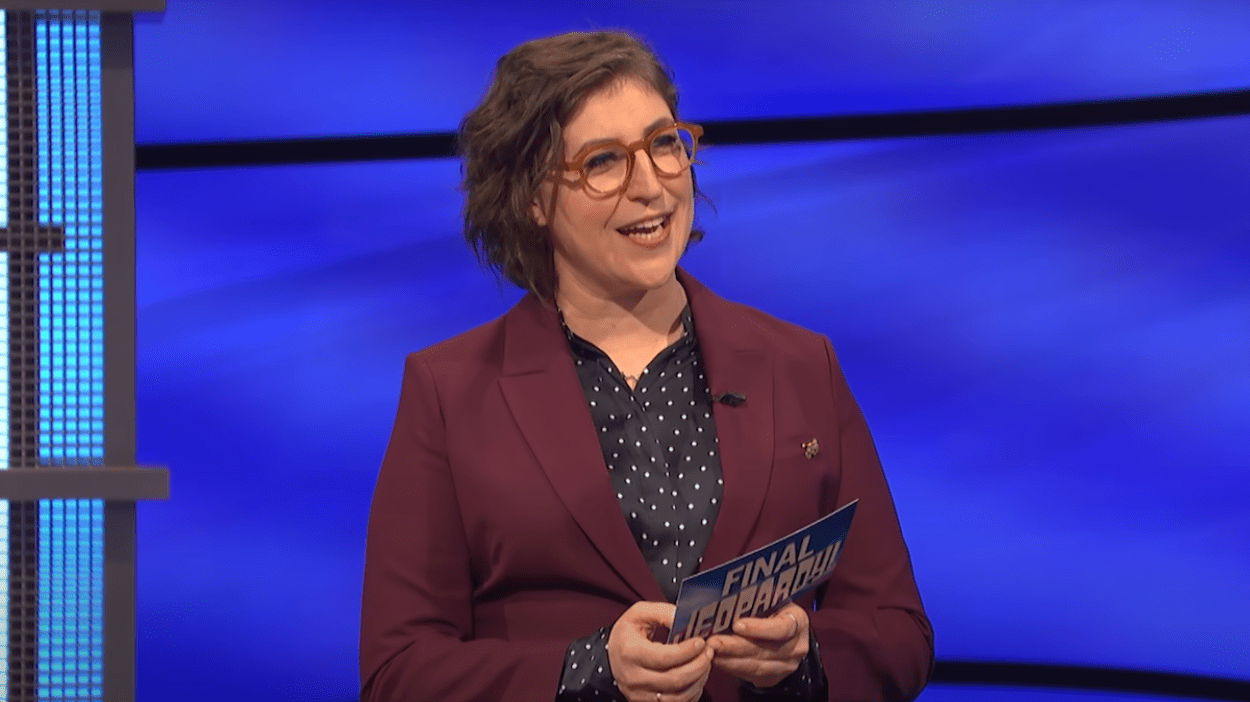 Mayim Bialik will be the first guest host of the weekday edition of “Jeopardy!” in the wake of Mike Richards’ abrupt departure from the job.

Bialik will host the episodes that are taped this week, sources familiar with the matter told CNN Business. Since the game show typically tapes a week’s worth of episodes on a single day, this means she will host three weeks of “Jeopardy!”

Sony, the show’s producer, confirmed the news after this story was first published, and said that “additional guest hosts will be announced” as it moves forward with production of the new season, which will premiere in mid-September.

When Bialik was named earlier this month as the host of “Jeopardy!” prime time specials, it was seen by some as a consolation prize, since Richards was named the host of the popular weekday show. Only one such prime time tournament is currently scheduled to air.
But with Richards suddenly out as the daily host, amid controversy over his past offensive remarks, Bialik may now be positioned as a frontrunner for the weekday job. A person familiar with the matter confirmed on Monday that studio executives are considering her for the role.
“The studio loves Mayim but at the time of the decision for the current season, her schedule for ‘Call me Kat’ was set and she wouldn’t have been able to juggle the syndicated show and her fox sitcom,” the person said.
“Now that there is some more time to figure things out, she has become a real viable choice for Sony,” the person continued. “It just makes sense to ask her to step in for several weeks while they figure out next steps.”
There has been some speculation that Richards, who remains for now as executive producer of “Jeopardy!,” is making decisions about the next host.
But the person who spoke to CNN Business on Monday said that isn’t the case.
Instead, the person said, Sony Pictures Entertainment chief executive Tony Vinciquerra and Global Television Studios chairman Ravi Ahuja are the people directly involved .
“They very much don’t want to go through another extended audition process,” the person added.
People with knowledge of the process have also pointed to Ken Jennings, who posted the highest ratings of all the “Jeopardy!” guest hosts last season, as another contender. Jennings was said to be a finalist the first time around and has stayed with the show as a consulting producer.
(Excerpt) Read more @ CNN