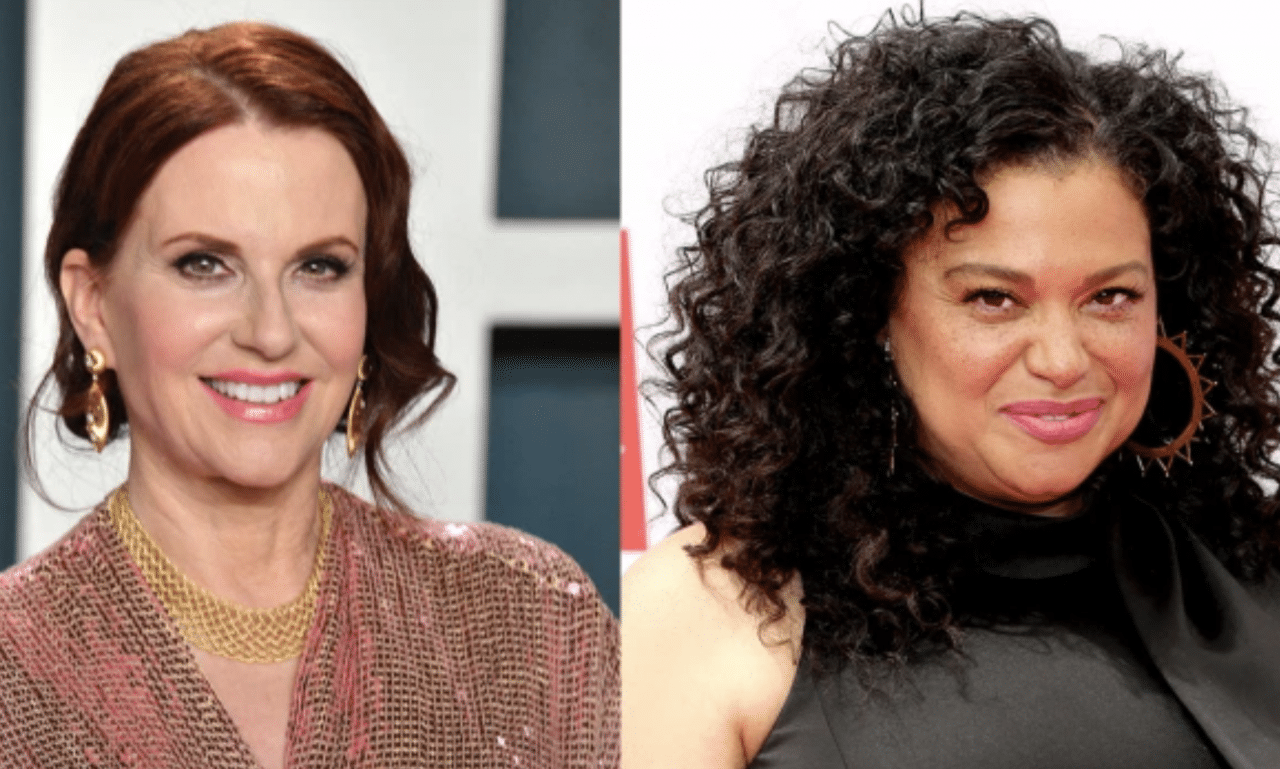 Megan Mullally and Michelle Buteau have joined the cast of a high-school coming-of-age romance from Hulu, Maya Rudolph and Natasha Lyonne’s Animal Pictures, and American High.

Rowan Blanchard and Auli’i Cravalho will lead the feature that has also added Tyler Alvarez (Never Have I Ever), Aasif Mandvi (Evil), Teala Dunn (All Night) and Isabella Ferreira (Love, Victor).

The untitled project follows an aspiring young artist who is forced to join her high school track team. She uses it as an opportunity to pursue the girl she’s been harboring a longtime crush on. But she soon finds herself falling for an unexpected teammate and discovers what real love feels like.

Jeremy Garelick, Will Phelps and Ryan Bennett will produce for American High, which has partnered with the streaming service on a series of high school-set features like The Binge and Plan B.