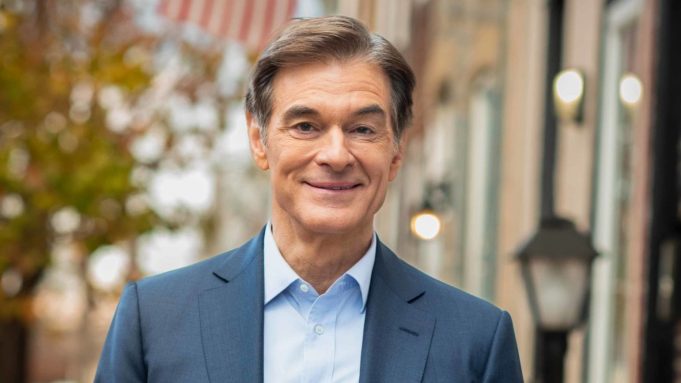 The Fox Station Group has pulled The Dr. Oz Show from its New York and Philadelphia stations following host Dr. Mehmet Oz’s announcement yesterday that he would be running for the U.S. Senate in Pennsylvania.

In TV’s #1 market, New York, where the syndicated daytime show airs at 2 p.m. ET, WNYW-TV, whose reach includes parts of Pennsylvania, has replaced it with another syndicated talker carried by the Fox TV Stations, The Real, which is shifting from a different daypart, a Fox TV Stations source said. In Philadelphia, WTXF-TV has been repeating the third hour of Good Day Philadelphia. On January 18, The Good Dish, a spinoff from Dr. Oz hosted by Oz’s daughter, Daphne Oz, will take over the mothership series’ time slot for the duration of the campaign (which could go all the way to November though Oz is not seen as a front-runner necessarily)

Fox TV Stations proceeded with pulling the Sony Pictures TV-distributed daily syndicated series because the prospect of being forced to give other PA candidates equal time on the show “would be a nightmare for us, there was no way we were going to be able to do that,” a source said.