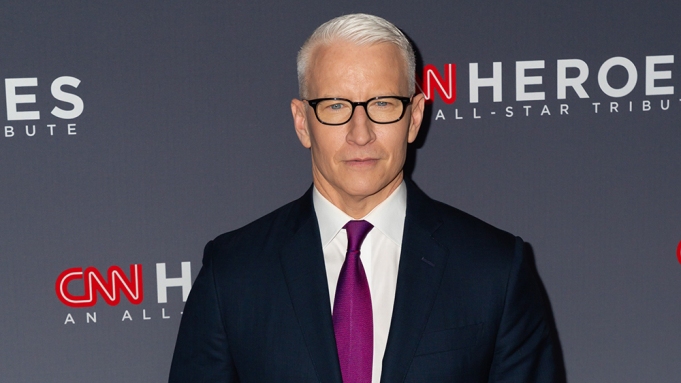 CNN viewers should get ready to see a lot more of Anderson Cooper this week.

Cooper, who has been with CNN since 2001, will co-host a new CNN “town hall” devoted to news about coronavirus Tuesday evening in the 9 p.m. slot typically anchored by Chris Cuomo, and is likely to fill in for that hour for the rest of the week, according to a person familiar with the matter. Future programming for the part of the CNN schedule normally reserved for “Cuomo Prime Time” is still being formulated, this person said.

CNN is devising new primetime plans in the wake of suspending Cuomo after new revelations about his involvement in defending his brother, former New York Governor Andrew Cuomo, while he grappled with allegations of sexual harassment that eventually forced him from office. In documents released earlier this week by the New York Attorney General, the younger Cuomo describes in messages how he is actively pursuing leads that can help portray his brother in a better light — a conflict of interest for any journalist regularly called upon to cover matters of national importance.

CNN said Tuesday evening that Cuomo was suspended “indefinitely, pending further evaluation.” A review of the matter is expected to commence, though the network has not offered details about what it will focus on or how long it will take. Still, some people familiar with the network seem prepared for Cuomo to be absent from the schedule for as long as a few weeks, depending on what the probe ultimately reveals. His program, which competes for viewers with Fox News Channel’s Sean Hannity and MSNBC’s Rachel Maddow, is CNN’s most-watched program, though it usually draws a smaller audience than either of his two rivals.