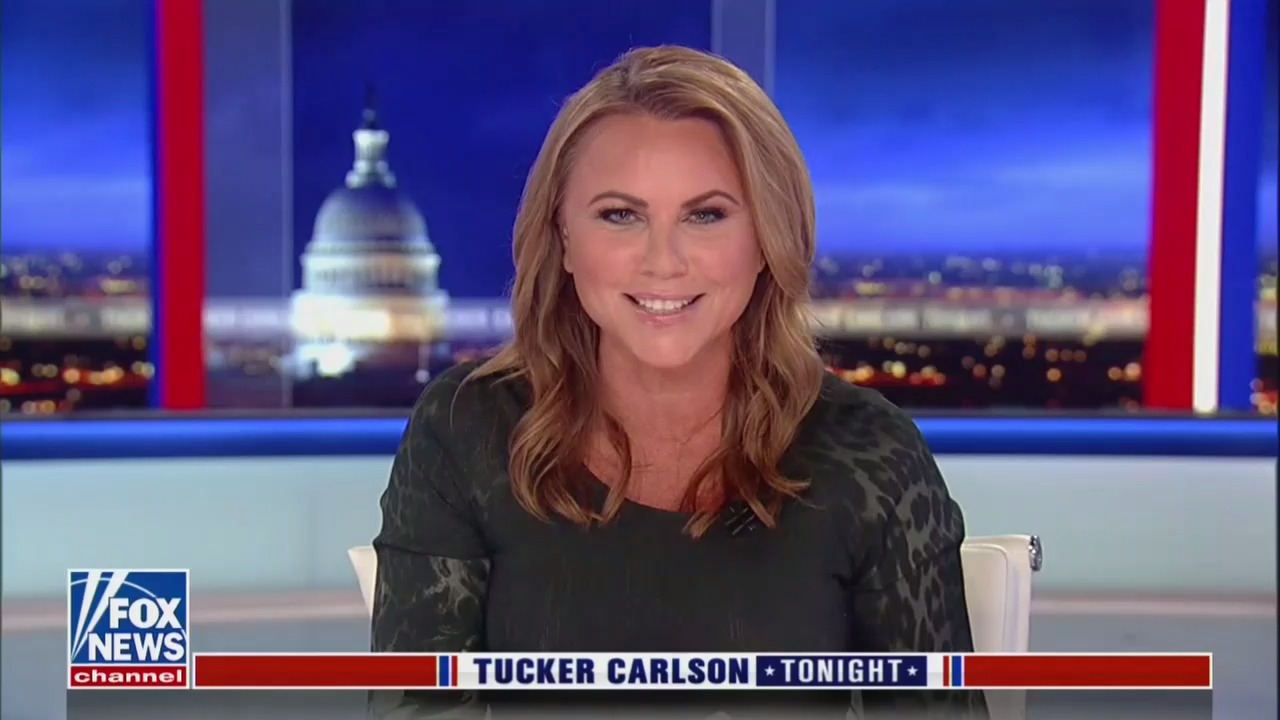 It was Monday when Logan came up with the claim that “people all across the world” are comparing the nation’s top infectious disease expert to the doctor known as the “Angel of Death” for his torture, experimentation and killing of those imprisoned at Auschwitz. Logan’s comments drew condemnation, including from the Auschwitz-Birkenau State Museum, which deemed them a “shameful” exploitation of the Holocaust.

Fox News has declined to comment on Logan’s remarks. The host herself doubled down on them on Twitter, first retweeting a user wishing “shame” on the Auschwitz Museum.

Logan proceeded to tweet out a series of news articles that claimed Fauci promoted and funded the testing of AIDS drugs on foster kids.

One of the articles she cited — from The Gateway Pundit, a right wing blog infamous for pushing conspiracy theories — included the debunked claim that Fauci funded a study in which beagle puppies were “eaten alive by parasite-infected flies.”