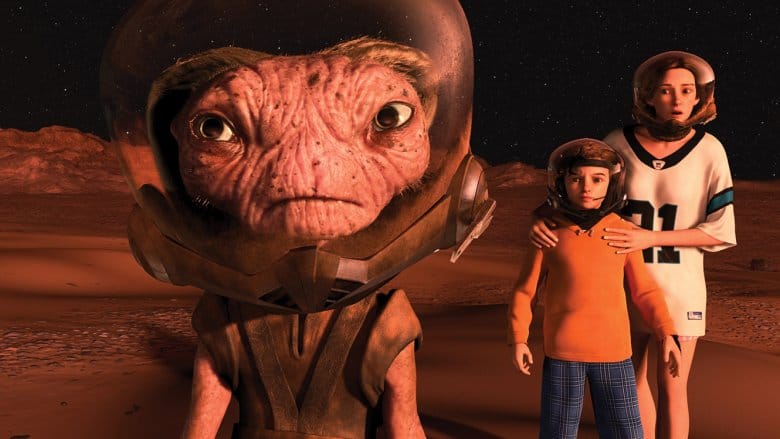 For every mega-expensive blockbuster that gets butts in seats and grosses a billion dollars worldwide, there’s at least one equally mega-expensive box office flop that’s greeted by the moviegoing public with all the enthusiasm of Tax Day. In an era when seemingly every major studio film costs a hundred million dollars to produce, it’s inevitable that a good many would-be blockbusters won’t make their money back — but, to paraphrase Mel Brooks, every year one film rises below the rest to turn off their audiences, infuriate critics, and lose money more effectively than any other. These are those films — career-wrecking bombs whose huge marketing budgets (in some cases rivaling the budgets of the actual movies) couldn’t keep them from becoming the biggest flops of each of the last 15 years.

DreamWorks Animation, the studio behind Kung Fu Panda, How to Train Your Dragon and Boss Baby, once looked like a champion of hand-drawn animation in an era when it had been all but completely phased out. 1998’s The Prince of Egypt was a hand-drawn hit, and features like The Road to El Dorado and Spirit: Stallion of the Cimarron looked to keep that streak going — until it came to an abrupt end with 2003’s Sinbad: Legend of the Seven Seas.

With a modest $60 million budget and a voice cast featuring Brad Pitt, Catherine Zeta-Jones, Michelle Pfeiffer and Joseph Fiennes, DreamWorks felt confident pouring ridiculous amounts of money into a massive worldwide marketing campaign, including millions spent on promotional tie-ins with a slew of brands from Burger King to Hewlett-Packard. Observers tracked the film for a $20 million opening weekend, but it opened against stiff competition: Terminator 3: Rise of the Machines, Legally Blonde 2, and — still cleaning house in its sixth week — Finding Nemo. The film staggered to an $80 million worldwide gross, but with the huge marketing budget, it amounted to an eye-watering $125 million loss for DreamWorks — which promptly abandoned hand-drawn animation.