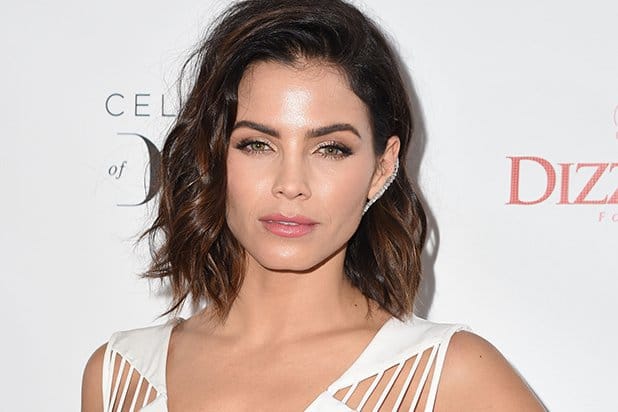 Netflix has picked up “Quantico” creator Joshua Safran’s musical drama “Mixtape” for 10 episodes, after Fox passed on the pilot for its 2018-19 Fall slate, a person with knowledge of the deal tells TheWrap.

Here is the official logline for the series: We all have our own soundtracks. “Mixtape” is a romantic musical drama that looks at the love stories connecting a diverse, disparate group of people in contemporary Los Angeles through the music that lives inside their hearts and minds.

The cast includes Dewan as Joanna, Hernandez as Nellie, Stowe as Margot, Jahmil French as Dante, Campbell Scott as Frank, Marianne Jean-Baptiste as Annette, Megan Ferguson as Gigi and Evan Whitten as Barry. The lead role of Sam, played by Raul Castillo in the pilot, will be recast.