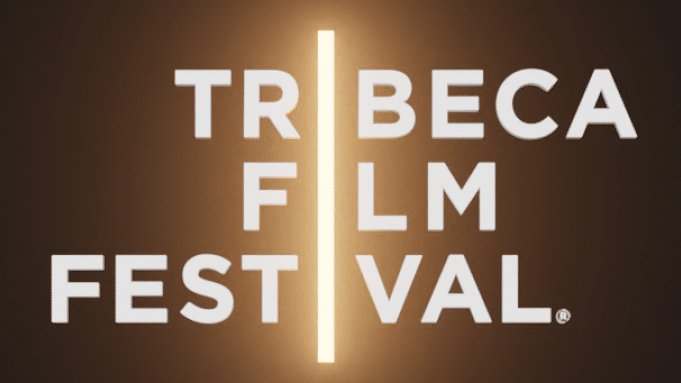 World premieres from Disney+, AMC, Startz, Peacock, A&E, OWN, FX and National Geographic are among the highlights of the 2021 Tribeca Festival’s 20th anniversary celebration, announced today.

The events will take place in New York City June 9-20 and claim to be the first major film festival to host in-person events since the worldwide pandemic began.

The Tribeca Festival was founded by Robert De Niro, Jane Rosenthal, and Craig Hatkoff in 2001 to spur the economic and cultural revitalization of lower Manhattan following the attacks on the World Trade Center.

The Tribeca Festival will also feature a performance by rock icons KISS. The event will open the Tribeca TV section with a concert following the screening of A&E Biography: KISStory.

“When we launched Tribeca TV five years ago, we created space within the film festival to recognize the incredible, boundary-pushing work being done by filmmakers in the episodic format as official festival selections,” said Cara Cusumano, festival director and VP of programming. “In a year defined by at-home entertainment, we are proud to continue that tradition with an exciting Tribeca TV lineup of new series from today’s top storytellers and unique new voices.”

“We are thrilled to be back in person and presenting a specially curated selection of indie series at this year’s Festival,” said Liza Domnitz, senior programmer. “Eclectic, funny and wistful, these never-before-seen stories offer a peek at life throughout the decades of adulthood—from the flush of newfound independence in your 20s, all the way to the well-earned confidence that comes with living in your 80s. We can’t wait to introduce these one of a kind characters to the world.”