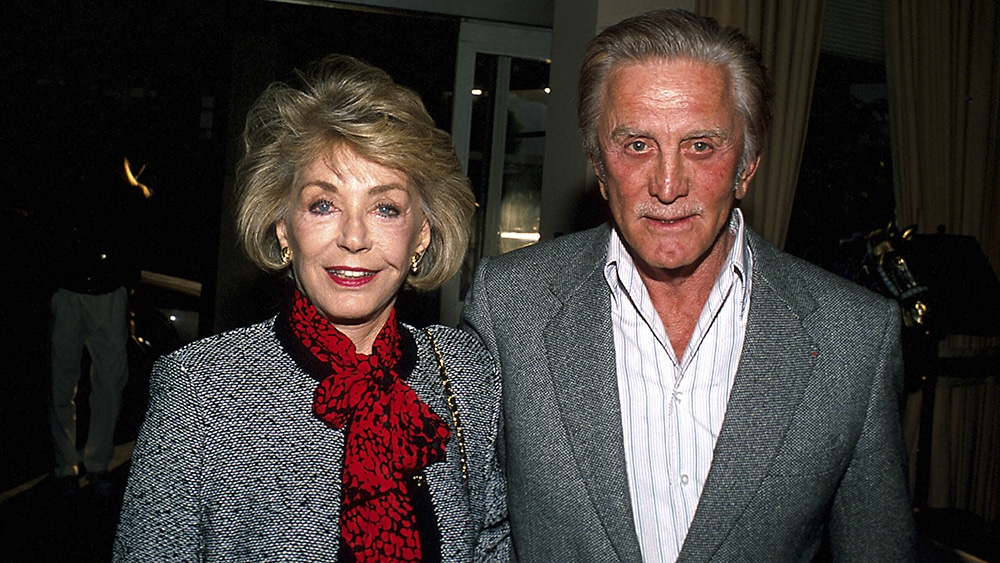 Anne Douglas, the wife of Kirk Douglas and producer known for her philanthropy work, has died. She was 102.

The Douglas family announced she peacefully died at her home in Beverly Hills on Thursday afternoon. Her death comes about one year after the death of her husband, who died in February 2020. The couple were married for 66 years.

“Anne was more than a stepmother, and never ‘wicked,’” actor and stepson Michael Douglas said in a statement. “She brought out the best in all of us, especially our father. Dad would never have had the career he did without Anne’s support and partnership. Catherine and I and the children adored her; she will always be in our hearts.”

Born in Hannover, Germany, Douglas’ efforts to later escape the Nazi-occupied country led her to France. Her fluency in German, English, French and Italian enabled her to work with a French film distributor, leading to a career in the movie industry. She later met Kirk in 1953 when he offered her a job as his publicist while in Paris to film “Act of Love.” His early courtship took persistence, but the couple ended up marrying in Las Vegas in May 1954.