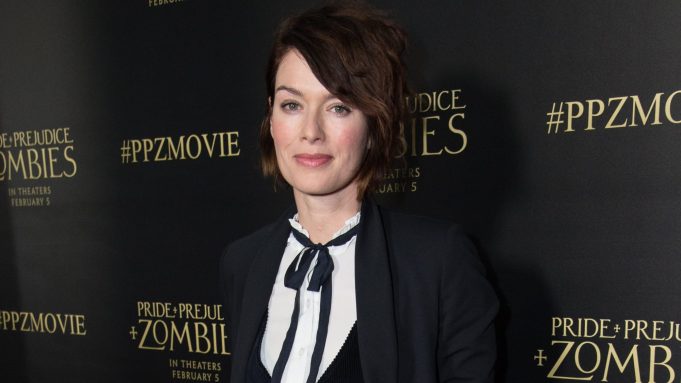 Lena Headey has joined the HBO series “The White House Plumbers,” which delves into the Watergate scandal, Variety has learned.

Headey will star as Dorothy Hunt, the wife of E. Howard Hunt. A mother of four and active CIA asset, Dorothy tries to hold her family together while entangling herself in her husband’s catastrophic misadventures.

The show brings Headey back into the HBO fold. She is best known for playing Cersei Lannister in the premium cabler’s megahit fantasy drama series “Game of Thrones.” Her time on the show earned her five Emmy nominations as well as a Golden Globe nomination. She is also known for her starring roles in shows like “Terminator: The Sarah Connor Chronicles” and in films like “300,” “Fighting with My Family,” and “Dredd.”

Jimmy Kimmel’s Interview with the MyPillow CEO Got Pretty Weird