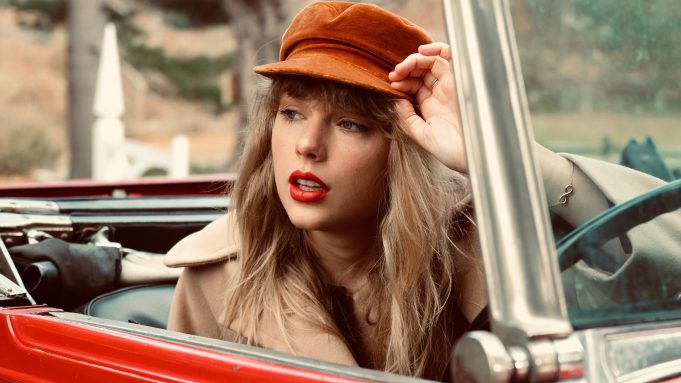 Albarn claimed Swift “doesn’t write her own songs” after the Los Angeles Times interviewer noted Swift was a talented songwriter. When the interviewer mentioned Swift also co-writes, Albarn responded, “That doesn’t count. I know what co-writing is. Co-writing is very different to writing. I’m not hating on anybody, I’m just saying there’s a big difference between a songwriter and a songwriter who co-writes. Doesn’t mean that the outcome can’t be really great.”

Swift had not posted on Twitter since December 2021 before responding directly to Albarn, tagging his account in her reply.