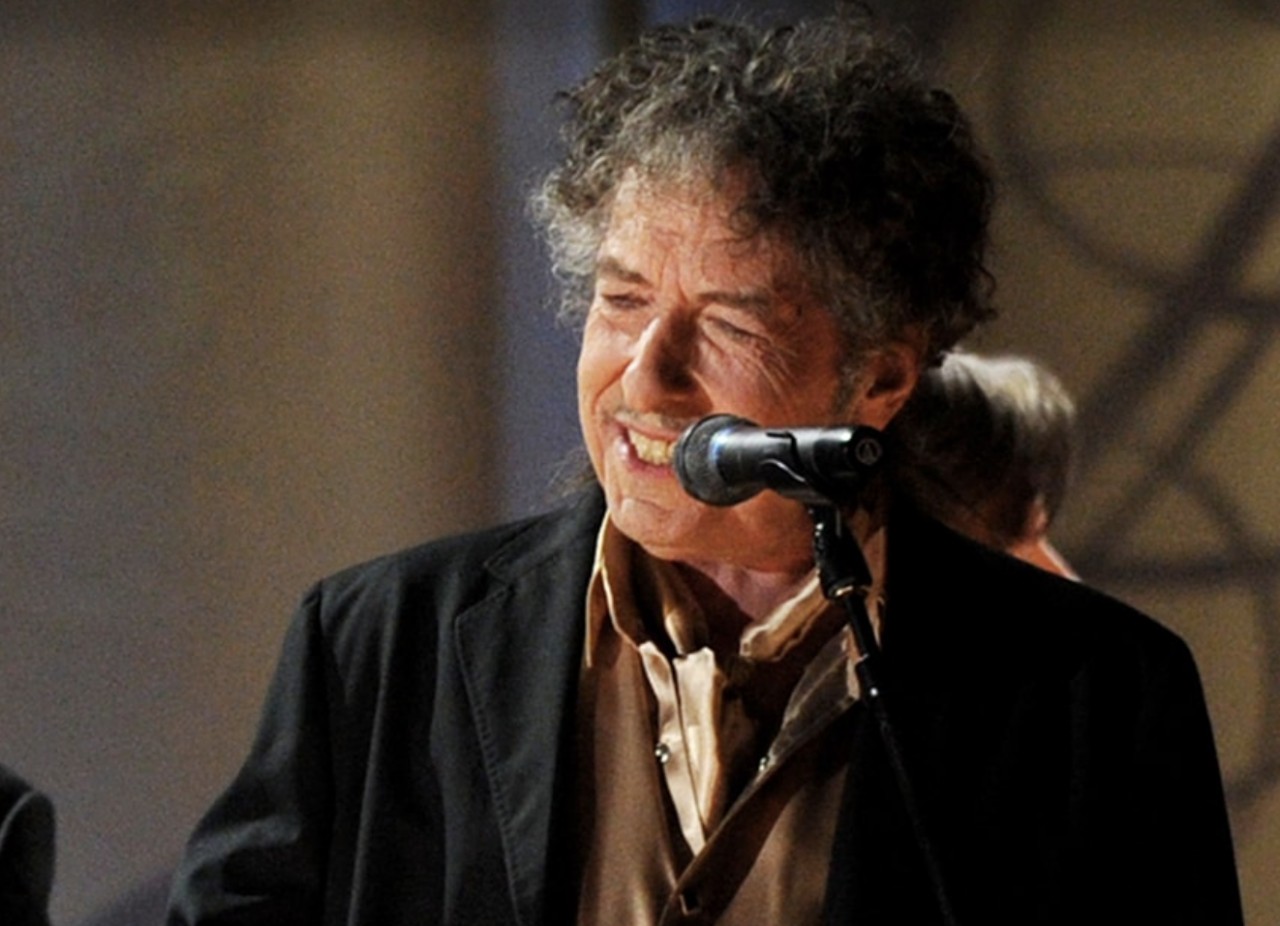 Music icon Bob Dylan has sold his back catalog of recorded music to Sony Music Entertainment, the imprint he’s been a part of for six decades.

As part of the deal, SME also has rights to Dylan’s future releases.

“Columbia Records has had a special relationship with Bob Dylan from the beginning of his career and we are tremendously proud and excited to be continuing to grow and evolve our ongoing 60-year partnership,” Rob Stringer, Chairman, Sony Music Group said in a statement. “Bob is one of music’s greatest icons and an artist of unrivaled genius. The essential impact he and his recordings continue to have on popular culture is second to none and we’re thrilled he will now be a permanent member of the Sony Music family. We are excited to work with Bob and his team to find new ways to make his music available to his many fans today and to future generations.”

According to Billboard, Dylan’s catalog is valued at around $200 million, however terms of the deal were not disclosed Monday.

“Columbia Records and Rob Stringer have been nothing but good to me for many, many years and a whole lot of records. I’m glad that all my recordings can stay where they belong,” Dylan said in a statement.