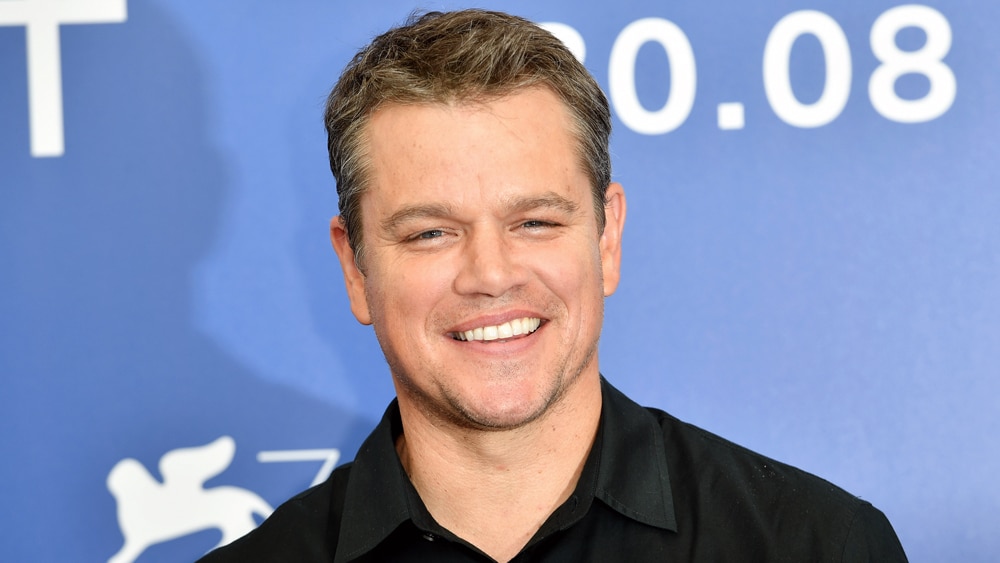 Matt Damon will star as fugitive billionaire commodities trader Marc Rich in “The King of Oil” at Universal Pictures with John Krasinski producing through his Sunday Night Productions.

The project, which is in the early stages, is being developed as a starring vehicle for Damon. It’s based on “The King of Oil: The Secret Lives of Marc Rich,” a biography by Daniel Ammann. Allyson Seeger is also producing for Sunday Night Productions, and Vincent Sieber and Uri Singer are also producing.

Rich was pardoned in 2000 by President Bill Clinton on his last day in office. He had been indicted in 1983 on 65 criminal counts including tax evasion. He was in Switzerland when he was indicted and lived his life outside the United States until he died at age 78 in 2013.

Damon and Krasinski teamed on the story for “Manchester By the Sea,” which Damon also produced. Damon is set to star with Christian Bale in the untitled Ford vs. Ferrari movie, which James Mangold is directing at Fox. Krasinski is expected to star in and direct the “A Quiet Place” sequel for Paramount.