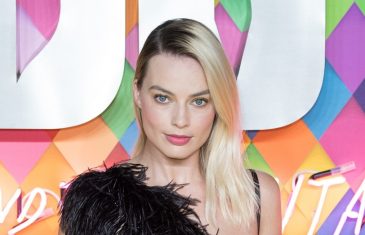 Margot Robbie’s LuckyChap Entertainment is putting down roots at Amazon. The 6-year-old company behind such projects as I, Tonya; Birds of Prey; and Hulu’s Dollface has inked a first-look television deal with the streaming service. The news comes as the company, previously housed at Warner Bros., is already in production on TV series elsewhere, including Netflix’s Margaret Qualley-fronted dramedy Maid and the […] 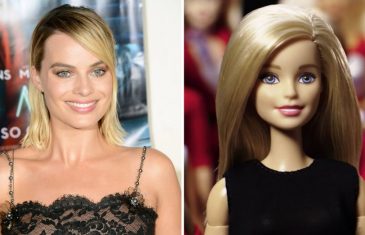 Margot Robbie in Talks for Barbie Movie at Warner Bros.

Barbie has found a new studio lot for her Malibu Dream House. A movie about the popular doll was in development for years at Sony, but now Mattel is partnering with Warner Bros. for a feature film, with Margot Robbie in talks to star. Robbie would also produce the project through her LuckyChap banner. It […] 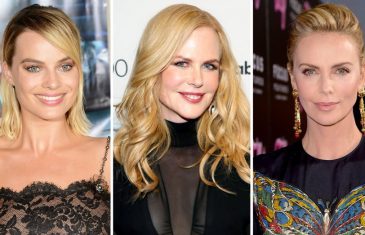 Annapurna has tapped another A-list actress for its untitled movie about the women of Fox News. Margot Robbie is in talks to join Charlize Theron and Nicole Kidman in the project that centers on the women who took on the toxic male culture of the news network and chief Roger Ailes. Theron will take on […]