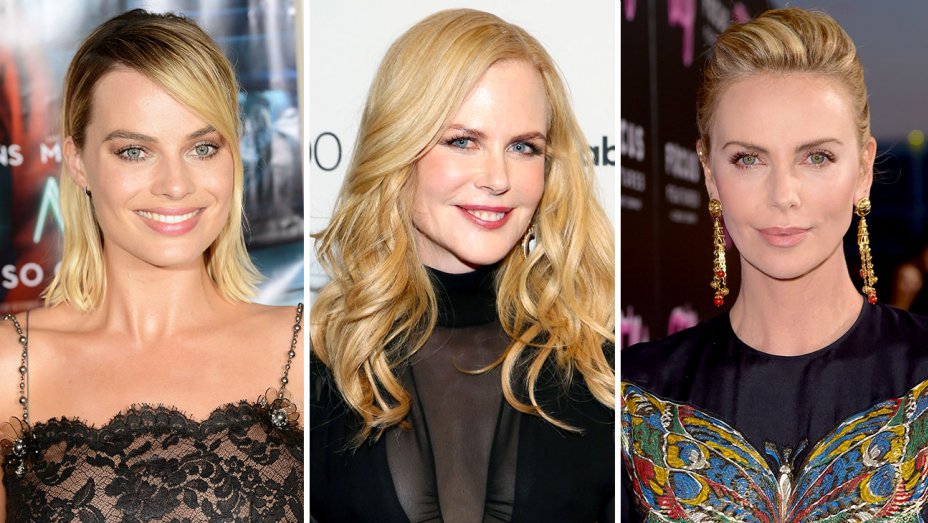 Annapurna has tapped another A-list actress for its untitled movie about the women of Fox News.

Margot Robbie is in talks to join Charlize Theron and Nicole Kidman in the project that centers on the women who took on the toxic male culture of the news network and chief Roger Ailes.

Theron will take on the role of former host Megyn Kelly, while Kidman will portray Gretchen Carlson. Robbie will play an associate producer at the news network.

The studio, which is already making a Dick Cheney biopic with helmer Adam McKay, is financing and producing the project that was written by The Big Short scribe Charles Randolph and will be directed by Jay Roach.

Theron will produce the feature along with Beth Kono and AJ Dix via their Denver & Delilah banner. Roach, Randolph and Margaret Riley are also producing.

Ailes ran Fox News and helped launch the careers of Kelly, Carlson and Sean Hannity with his powerful channel. He also was a prominent figure in Republican circles that helped elect presidents Richard Nixon, Ronald Reagan and George Bush. Ailes was forced to resign in 2016 when a host of accusations of sexual misconduct surfaced, with Carlson’s and Kelly’s the most high-profile, and which contributed to his exit from the network.

The untitled project is described as an ensemble pic, with Ailes and others who were involved at Fox News during his reign said to be major players in the piece. Characters included are likely to be Carlson, former anchor Greta Van Susteren, media mogul Rupert Murdoch and fired host Bill O’Reilly.

Robbie is coming off an Oscar nomination for her performance as Tonya Harding in I,Tonya and will next be seen in another awards season contender Mary Queen of Scots. She is repped at CAA, Australia’s Aran Michael, Management 360 and Jackoway Austen.