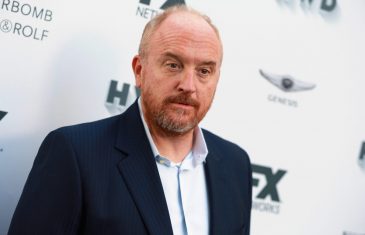 Disgraced comedian Louis C.K. is set to go back on tour this month — and Twitter users are far from happy about it. C.K., who admitted to sexual misconduct allegations from multiple women in 2017, announced the upcoming tour in a Wednesday statement. “Hello Person that you are being right now, I am writing to you today because I am going […] 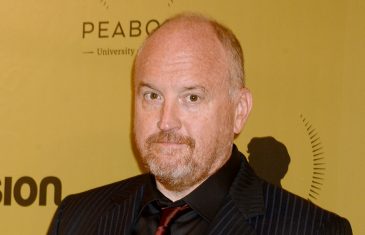 Comedian Louis C.K., whose career derailed after he was accused of sexual misconduct by multiple women in 2017, is making a return to stand-up comedy in a nationwide tour beginning next week, he announced on his website on Wednesday. Announced on Wednesday, C.K. has shows in 30 cities, including New York, Chicago, Detroit, San Diego, […]