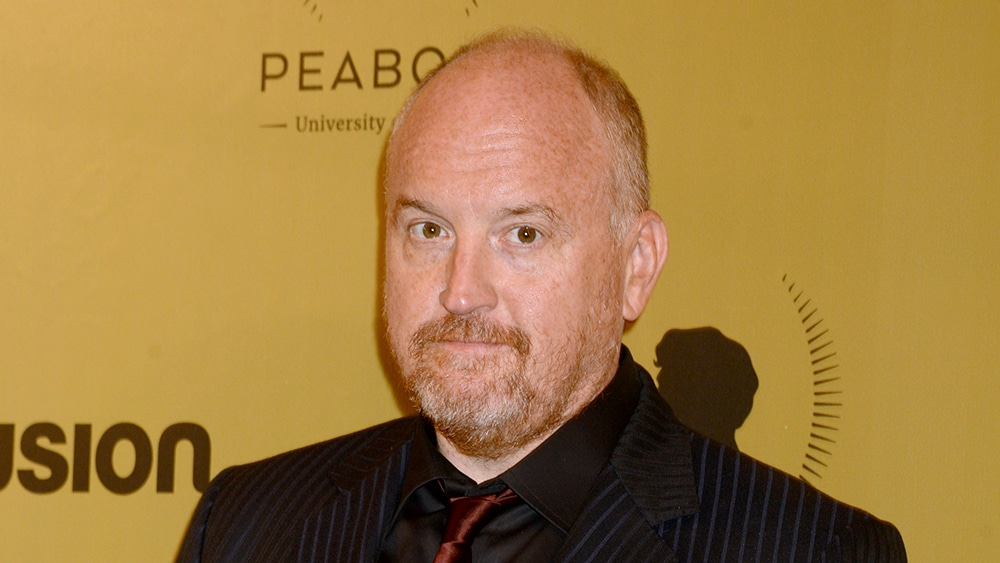 Comedian Louis C.K., whose career derailed after he was accused of sexual misconduct by multiple women in 2017, is making a return to stand-up comedy in a nationwide tour beginning next week, he announced on his website on Wednesday.

Announced on Wednesday, C.K. has shows in 30 cities, including New York, Chicago, Detroit, San Diego, Philadelphia, Boston and more. His first stand-up show is set for the Hulu Theatre at Madison Square Garden on August 13, with a follow-up show the next night. The tour ends at the Orpheum Theater in Boston on December 11.