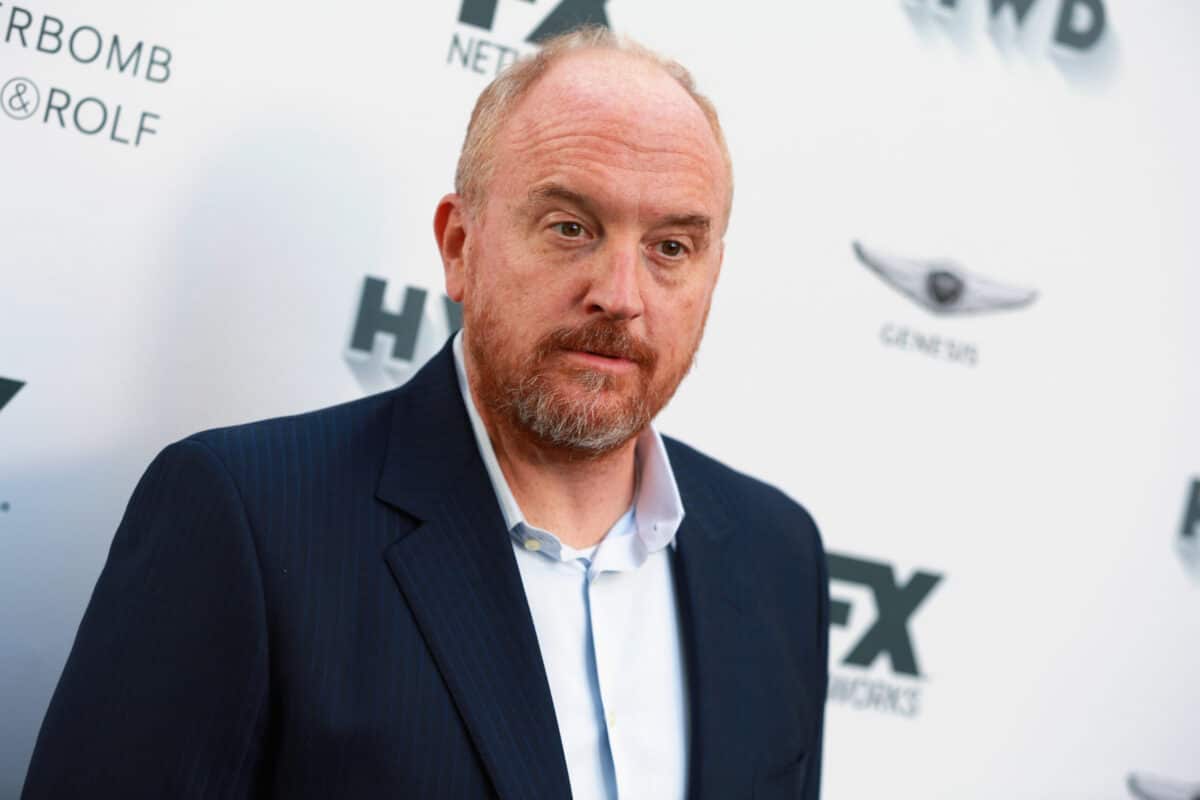 Disgraced comedian Louis C.K. is set to go back on tour this month — and Twitter users are far from happy about it.

C.K., who admitted to sexual misconduct allegations from multiple women in 2017, announced the upcoming tour in a Wednesday statement.

“Hello Person that you are being right now, I am writing to you today because I am going to be touring around the United States of America, performing stand-up comedy in theaters in several different cities,” he wrote in an email to fans, first reported by the New York Post.

“I’m really looking forward to seeing your faces as I tell some rather impolite jokes and stories.”

The comedian is set to perform in 24 cities throughout the 2021-22 calendar year, starting at New York City’s Hulu Theater at Madison Square Garden on Aug. 13 and 14, and eventually hitting European cities as well.

Although several major venues, including the Kodak Center and Berlin’s Mercedes-Benz Arena, agreed to host the comedian, many user have taken to Twitter to slam the tour: