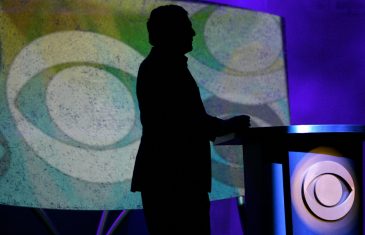 On a Monday in late July, CBS’s board of directors convened a conference call to determine the fate of its chairman and chief executive, Leslie Moonves, who had been publicly accused of sexual harassment and assault. Some directors, led by CBS’s controlling shareholder, Shari Redstone, thought that Mr. Moonves had to go. But the network’s […] 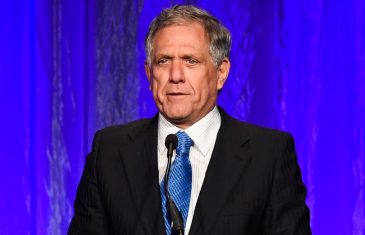 Leslie Moonves, the longtime CEO of CBS, has been accused of sexual misconduct by multiple women over the course of several decades in a new investigation published by Ronan Farrow in The New Yorker on Friday. On the record accusers in the story include Illeana Douglas, Janet Jones, Christine Peters and Dinah Kirgo. “Six women who had professional dealings […]