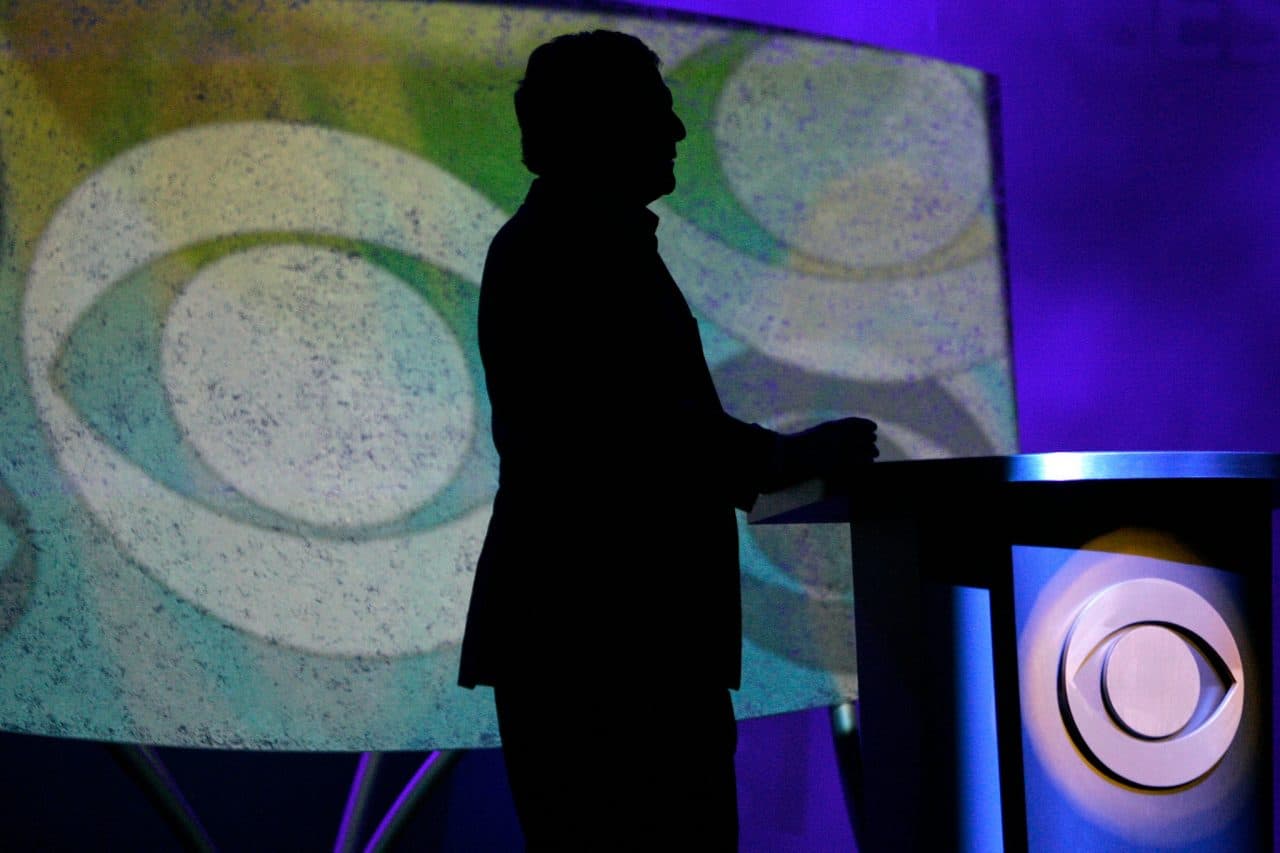 On a Monday in late July, CBS’s board of directors convened a conference call to determine the fate of its chairman and chief executive, Leslie Moonves, who had been publicly accused of sexual harassment and assault.

Some directors, led by CBS’s controlling shareholder, Shari Redstone, thought that Mr. Moonves had to go. But the network’s longstanding hitmaker had been lobbying directors, arguing that the allegations were false or hyped. And his support ran deep.

“We are going to stay in this meeting until midnight if we need to until we get an agreement that we stand 100 percent behind our C.E.O., and there will be no change in his status,” said one board member, William Cohen, a former congressman and senator who was defense secretary under President Bill Clinton, according to directors who heard the remarks and other people who were briefed on them.

Another director, Arnold Kopelson, an 83-year-old producer who won a Best Picture Oscar for “Platoon,” was even stronger in his defense of Mr. Moonves, the directors and others said. “I don’t care if 30 more women come forward and allege this kind of stuff,” Mr. Kopelson said in a meeting soon after the conference call. “Les is our leader and it wouldn’t change my opinion of him.”

What these directors didn’t learn until nearly two weeks later, according to a CBS director and people close to the board, is that one of Mr. Moonves’s accusers was threatening to go public with her claims. Instead of reporting the situation, Mr. Moonves was in the process of trying to find the woman a job at CBS in order to gain her continued silence.

When the board learned about this, even Mr. Moonves’s staunchest backers were stunned. Their belief in his credibility was shattered given his previous denials of anything untoward, these people said.

In the end, it was the evidence that Mr. Moonves had misled his board — even more than the allegations of abuse from multiple women — that doomed him. On Sunday, the CBS board announced his departure, not even paying lip service to his long career. And on Wednesday, CBS ousted Jeff Fager, the longtime head of “60 Minutes,” for sending a threatening text message to a CBS News reporter who was looking into allegations that Mr. Fager had fostered a culture of harassment at “60 Minutes.”

This account of the CBS board’s six-week about-face — from vigorous support to unanimous, if belated, outrage — is based on interviews with directors and other people familiar with the board’s deliberations. They declined to be named because of confidentiality agreements, the possibility of litigation and an ongoing internal investigation.

Mr. Moonves has continued to assert his innocence, though he acknowledged having had “consensual relationships” with three women who accused him of misconduct in an article published by The New Yorker on Sunday. It was the second article in three months from the magazine to allege a pattern of sexual harassment and assault by Mr. Moonves. “Untrue allegations from decades ago are now being made against me that are not consistent with who I am,” he said. Through a spokesman, Mr. Moonves declined further comment, including on whether he sought to find a job for one of his accusers.

Mr. Cohen declined to comment. Mr. Kopelson said in an email that his point was that the board should wait for outside investigations to be complete and not remove Mr. Moonves based “on magazine reports which are hearsay to begin with.”

That it took so long for the CBS board to act reflects in part an attempt by the directors to be fair and thorough. But it is also a testament to the staying power of chief executives whose fates are weighed by handpicked board members.

At the time of the deliberations, Mr. Moonves was at the height of his power, both at CBS and within the entertainment industry. Many board members admired him and wanted to believe in his innocence, even after The New Yorker published its first damning article in July. Some major investors urged them to give Mr. Moonves the benefit of the doubt, according to the directors.

Mr. Moonves’s eventual unraveling started in January, when Ms. Redstone repeatedly told two independent directors, Bruce Gordon and Martha Minow, a Harvard Law School professor, that she had heard that journalists — including The New Yorker’s Ronan Farrow — were working on stories about sexual harassment allegations against him.

5 Movies We’re Excited About This Fall

15 Upcoming New HBO TV Shows To Be Excited About