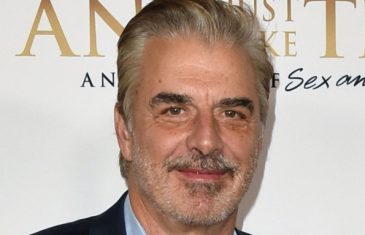 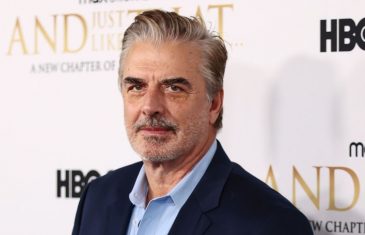 It was the revival of the television series that had made him such an iconic character that was triggering for the two women. Zoe, now 40, and Lily, now 31, both allege they were sexually assaulted by actor Chris Noth. The two women — who approached The Hollywood Reporter separately, months apart, and who do not know each […] 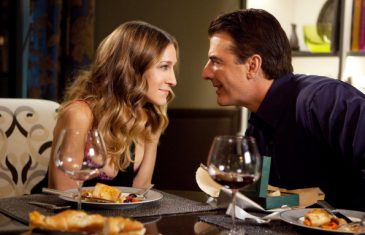 Mr. Big is officially back in the Sex and the City building. Chris Noth has closed a deal to return to the HBO Max revival, titled And Just Like That. The actor will reprise his role as Carrie’s (Sarah Jessica Parker) love interest. It’s unclear though if The Good Wife alum and The Equalizer star will be a series regular on the 10-episode half-hour series. […]