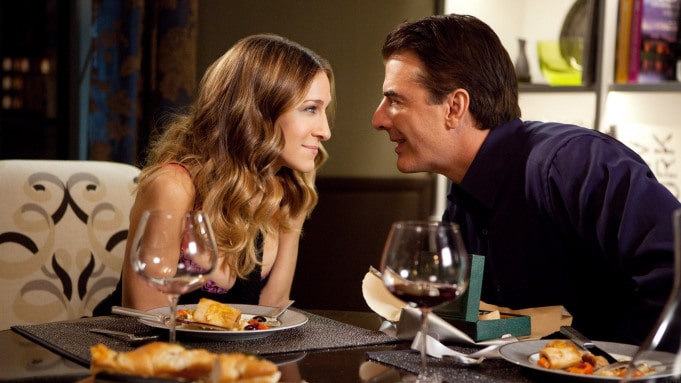 Mr. Big is officially back in the Sex and the City building.

Chris Noth has closed a deal to return to the HBO Max revival, titled And Just Like That. The actor will reprise his role as Carrie’s (Sarah Jessica Parker) love interest. It’s unclear though if The Good Wife alum and The Equalizer star will be a series regular on the 10-episode half-hour series.

“I’m thrilled to be working with Chris again on And Just Like That. How could we ever do a new chapter of the Sex and the City story without our Mr. Big?” exec producer Michael Patrick King said in a statement announcing the news Wednesday.

The new chapter of Sex and the City follows Carrie, Miranda (Cynthia Nixon) and Charlotte (Kristin Davis) as they navigate friendship in their 50s. Noth, who won a Golden Globe for his role in the HBO comedy, reprised the part in the Sex and the City feature film and its sequel. He joins a cast that also includes franchise newcomer Sara Ramirez (Grey’s Anatomy), who will play Che Diaz, a nonbinary, queer stand-up comedian who hosts a podcast on which Carrie is regularly featured.

King, who won an Emmy for his work directing the series, and wrote and directed both of its feature films, is returning to exec produce the new take alongside Parker, Davis and Nixon. Original series creator Darren Star, who has a rich overall deal with ViacomCBS, is not involved. A search for a showrunner is underway.