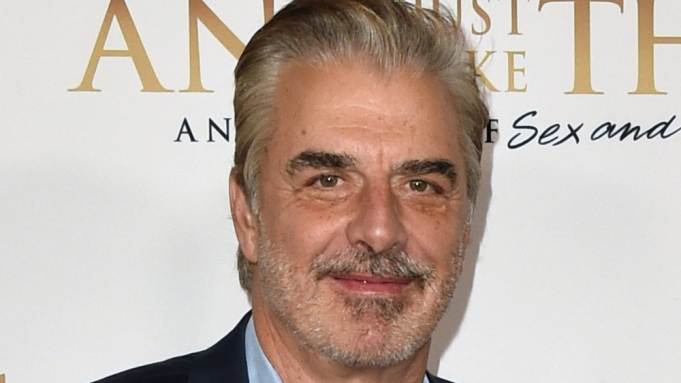 This article contains spoilers for the first episode of HBO Max’s “And Just Like That.”

Chris Noth has been removed from the upcoming finale of HBO Max’s “Sex and the City” sequel series “And Just Like That,” Variety has confirmed. The series will stream its final episode of the season on Feb. 3.

Noth’s character, Mr. Big, was killed off in the first episode of “And Just Like That” after he suffered a heart attack while riding a Peloton. Noth was reportedly set to appear in the finale during a fantasy sequence where Sarah Jessica Parker’s Carrie reunites with Big while visiting Paris’ Pont des Arts bridge to scatter his ashes.

According to reports, the creative team behind “And Just Like That” decided that the footage of Noth intended for the season finale was not narratively significant enough to justify saving it from the cutting room floor.

Several women have come forward over recent weeks with assault claims against Noth. The actor denied the first two accusations in December, saying in a statement, “The accusations against me made by individuals I met years, even decades, ago are categorically false. These stories could’ve been from 30 years ago or 30 days ago — no always means no — that is a line I did not cross. The encounters were consensual. It’s difficult not to question the timing of these stories coming out. I don’t know for certain why they are surfacing now, but I do know this: I did not assault these women.”