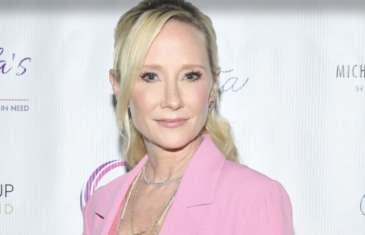 Anne Heche, star of “Six Days, Seven Nights” and an early LGBT role model for openly dating TV host Ellen DeGeneres in the 1990s, died Friday from injuries she sustained in a horrific car crash a week before. She was 53. Her death was first noted by friend Nancy Davis, who posted a tribute on Instagram Friday […] 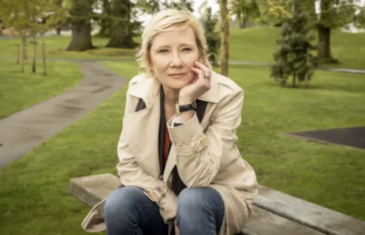 During the Television Critics Association press conference on Thursday, Lifetime presented a panel for “Girl in Room 13,” an upcoming movie starring Anne Heche. The actor, who was was originally set to be on the panel, was in a car crash in Los Angeles on Aug. 5 and has been in the hospital since. At the top of […] 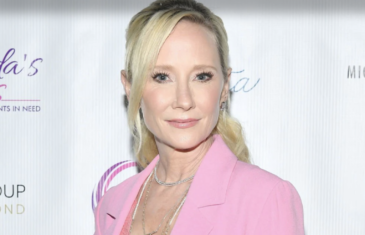 Anne Heche had narcotics in her system during a fiery crash last week in Los Angeles, the resulting fire of which landed her in a coma, police said Thursday. Heche’s bloodwork did not show any alcohol was present in her system but that more analysis of the bloodwork was required, police said. Heche was said […]