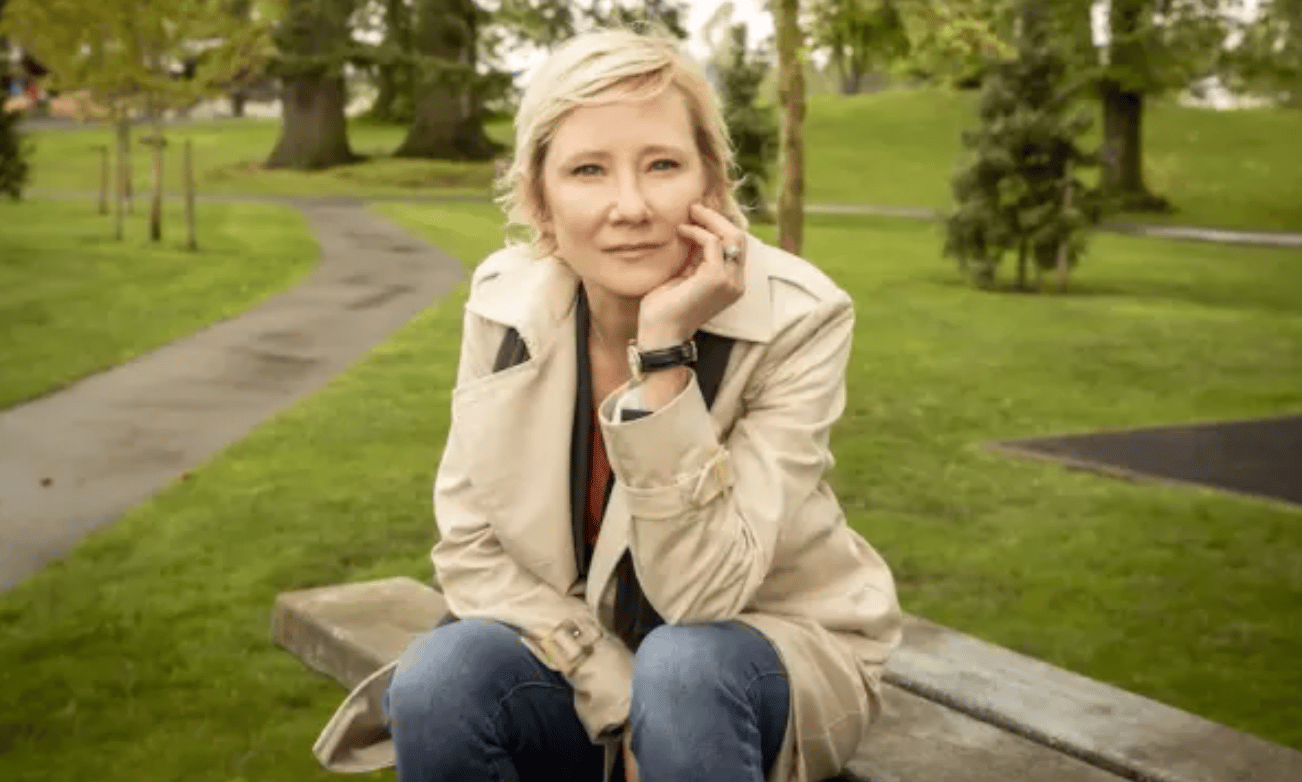 During the Television Critics Association press conference on Thursday, Lifetime presented a panel for “Girl in Room 13,” an upcoming movie starring Anne Heche. The actor, who was was originally set to be on the panel, was in a car crash in Los Angeles on Aug. 5 and has been in the hospital since.

At the top of the panel, the network stated that remarks were taped before recent events.

“As many of you know and remains in critical condition. And all of us here at Lifetime are deeply concerned for her and everyone affected. We hope that her friends and family stay strong during this difficult time,” Amy Winter, executive VP and head of programming, said at the top of the panel. “You know just as much as we do and we ask that you kindly refrain from inquiring about her health status. This project is important to and along with each and every one of us. We all started to make a film that would bring attention to the appalling issue of human sex trafficking. We hope that this film moves you and that you are just as inspired as Anne was to help us with our with our mission to stop violence against women.”

Larissa Dias, Caren Benjamin and director Elisabeth Rohm appeared on the virtual panel. Rohm confirmed that the film has been finished and will air in September.

“We’re all so dedicated to the cause, stopping violence against women and I again thank Lifetime’s so much for creating this platform. All of us, especially Larissa who played this victim, are committed to that cause,” Rohm said. “We talked about it — every single one of us — that this was our mission. And although [Anne] is deeply missed, right now, I will say the film is finished and she did a phenomenal performance — a tour de force much like Larissa.”

Heche was hospitalized on Friday after crashing her car into a home in west Los Angeles.  According to multiple reports, she suffered burn injuries when her car burst into flames.