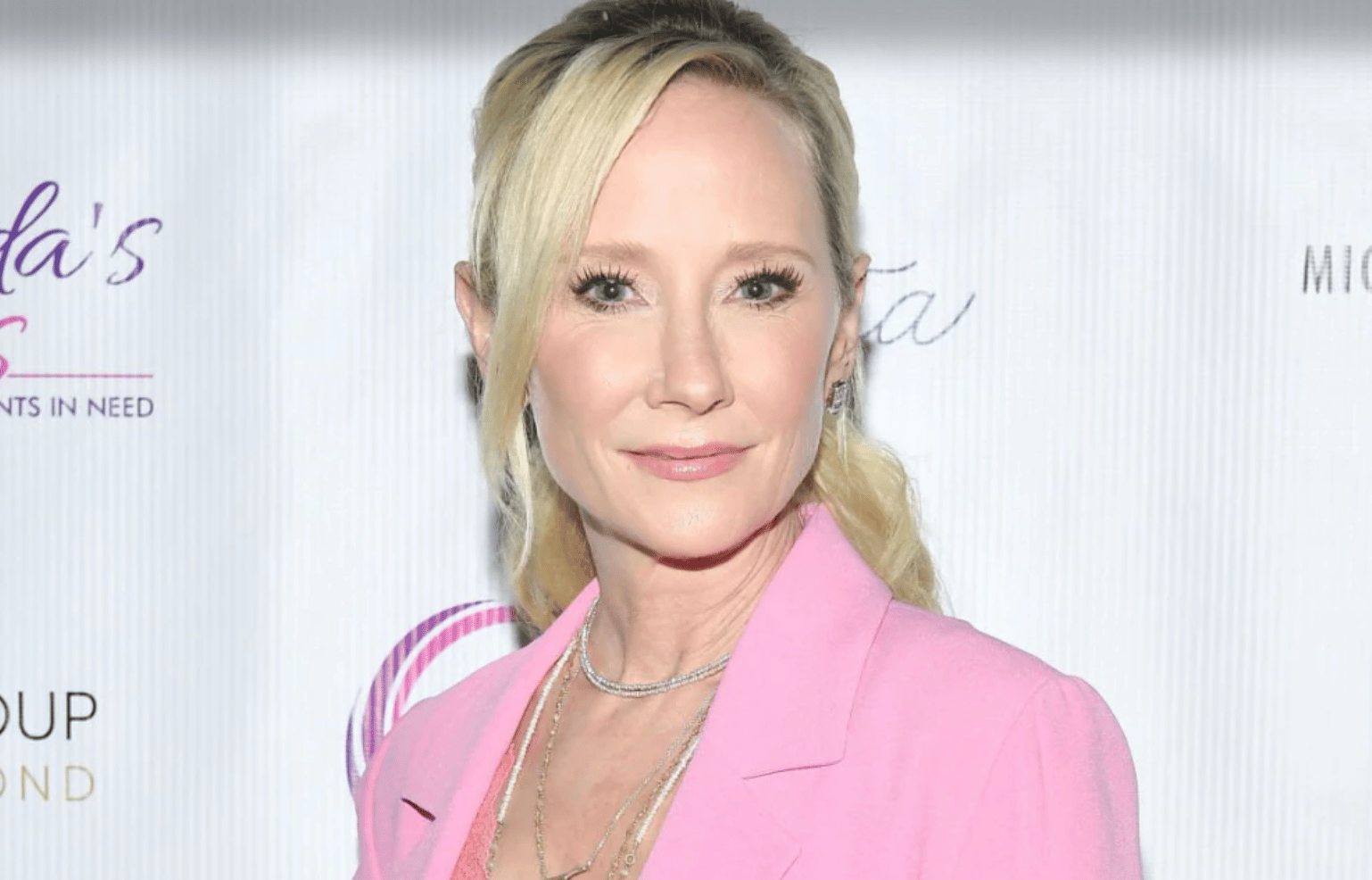 Anne Heche had narcotics in her system during a fiery crash last week in Los Angeles, the resulting fire of which landed her in a coma, police said Thursday.

Heche’s bloodwork did not show any alcohol was present in her system but that more analysis of the bloodwork was required, police said.

Heche was said earlier this week to be in “extreme critical condition.”

“She has a significant pulmonary injury requiring mechanical ventilation and burns that require surgical intervention,” a statement from her representative said. “She is in a coma and has not regained consciousness since shortly after the accident.”

In a photo published by TMZ that was taken as her car was briefly stuck on the side of a storage facility shortly before the bigger crash, a bottle of what appeared to be alcohol could be seen sitting in the front console of Heche’s car, leading to speculation she had been under the influence of alcohol at the time of the crash.

Heche crashed her car Friday into a home in the west Los Angeles neighborhood of Mar Vista at such a speed that she nearly blew through to the back of the house. The impact set the structure ablaze and pinned Heche inside for several minutes before the Mini Cooper was pulled out with a giant LAFD crane.