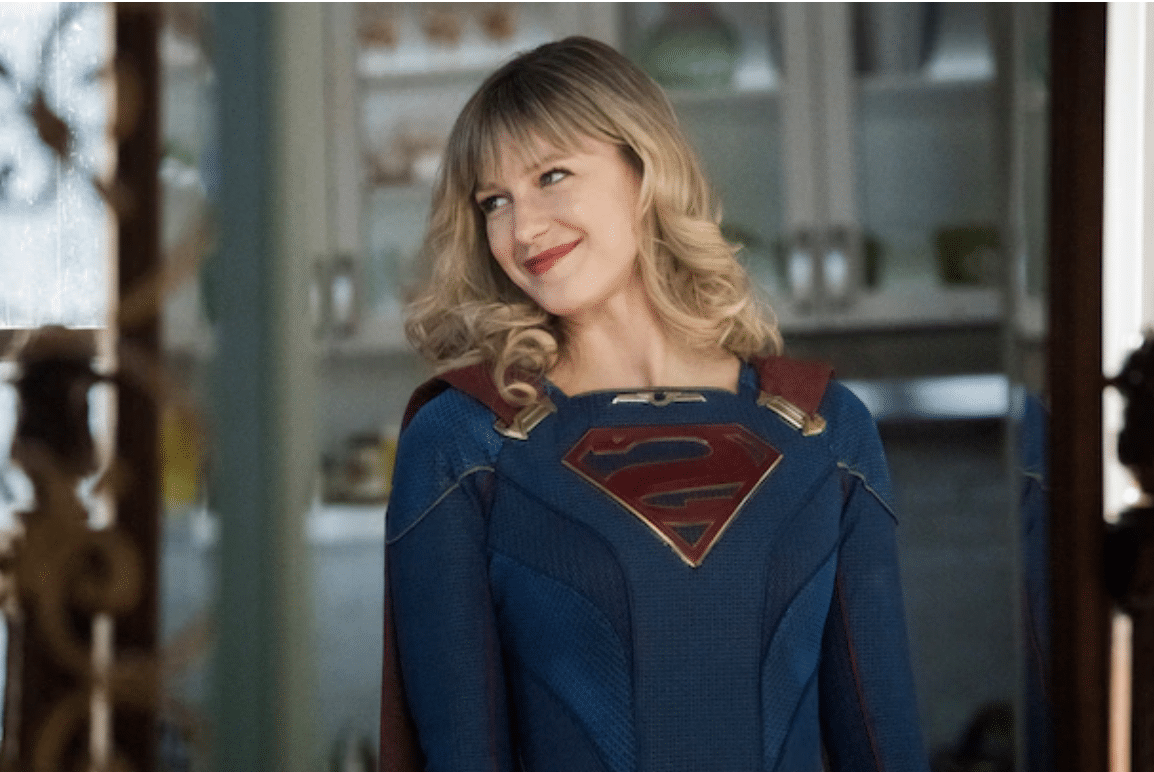 Here she comes to save the day (OK, we know that’s Mighty Mouse, but still): The final season of “Supergirl” is soaring to The CW sooner than expected.

Well, at least the first half of it is.

Due to COVID-19 production shutdowns earlier this season on freshman series “Superman & Lois,” Season 6-A of “Supergirl” will begin airing on March 30, The CW said on Friday. “Supergirl” will wrap up in late summer.

It was previously announced that “Supergirl” would conclude at some point later in 2021. And when The CW released its spring premiere dates earlier this year, the Melissa Benoist-led series was nowhere to be found.

This call for “Supergirl” to help out her fellow Kryptonian is a new one, a person with knowledge of the scheduling decision told TheWrap.

“Superman & Lois” was on an early roll — the show’s first episode on Feb. 23 is the most-streamed series premiere in The CW’s history. The debut episode also hauled in the largest viewership for a DC series since “The Flash” chapter of “Crisis on Infinite Earths” in 2019.

Last year, “Supergirl” was among the many series that had to deal with an unplanned end when COVID-19 began shutting down Hollywood productions. What was originally supposed to be a 22-episode fifth season turned into a 19-episode season, finishing on a massive cliffhanger.