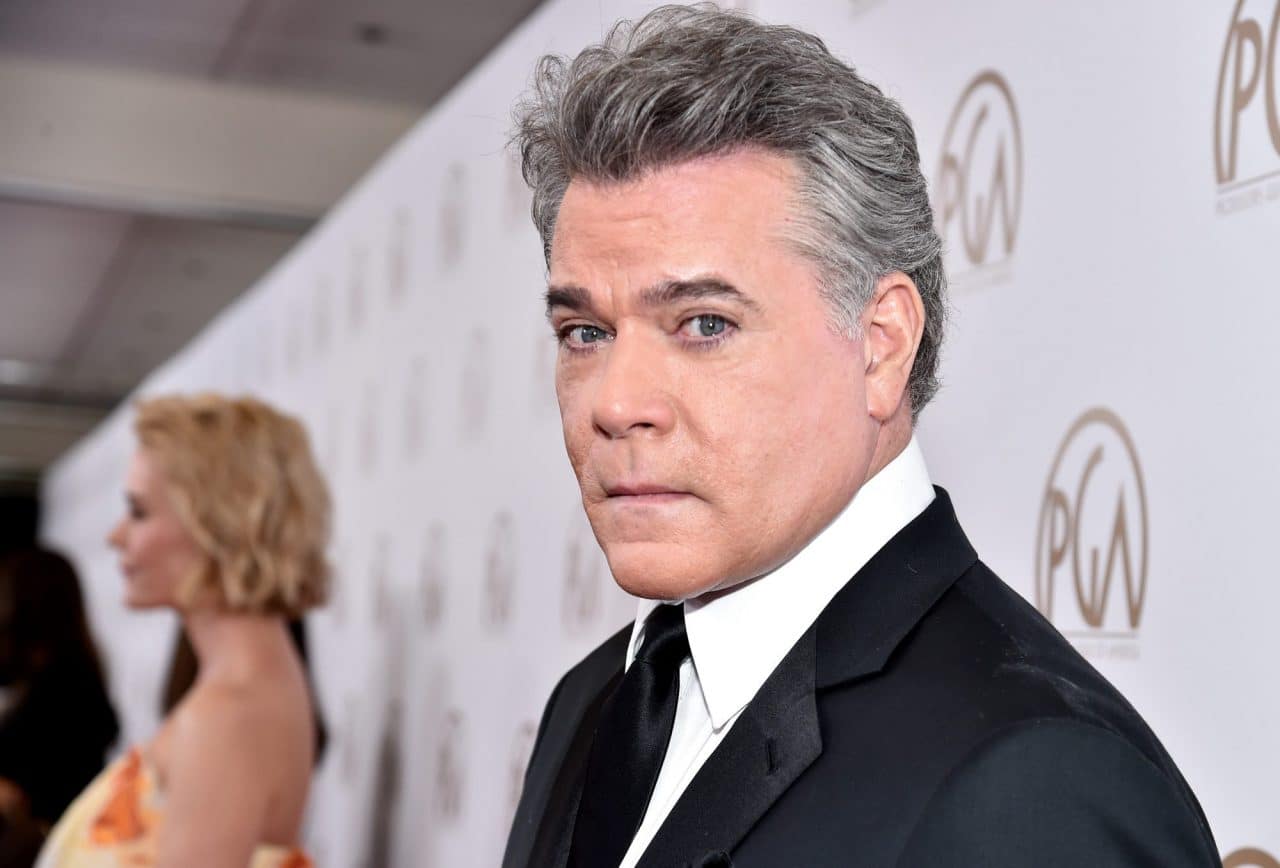 Ray Liotta has signed on the upcoming Apple drama series “In With the Devil,” Variety has confirmed.

The six-episode series would be based on the 2010 novel “In With The Devil: A Fallen Hero, A Serial Killer, and A Dangerous Bargain for Redemption” by James Keene and Hillel Levin. The book tells the story of Keene’s real life when he was sentenced to prison but offered his freedom in exchange for coaxing a confession out of a fellow inmate, a suspected serial killer.

The series is described as being told through the lens of an intimate relationship between two prisoners, exploring the lengths that people will go to in order to seek redemption, if true absolution is ever really possible, and if so, at what costs. Egerton will star as Keene, with Hauser playing the serial killer. Liotta will appear in the role of Big Jim.

Liotta is primarily known for his feature roles, having starred in iconic films like “Goodfellas” and “Field of Dreams.” He is no stranger to television work, though, most recently starring opposite Jennifer Lopez in the NBC cop drama “Shades of Blue.” His other feature roles include “Marriage Story,” “Narc,” and “John Q,” while his other TV roles include “Smith,” “Texas Rising,” and “Our Family Honor.”