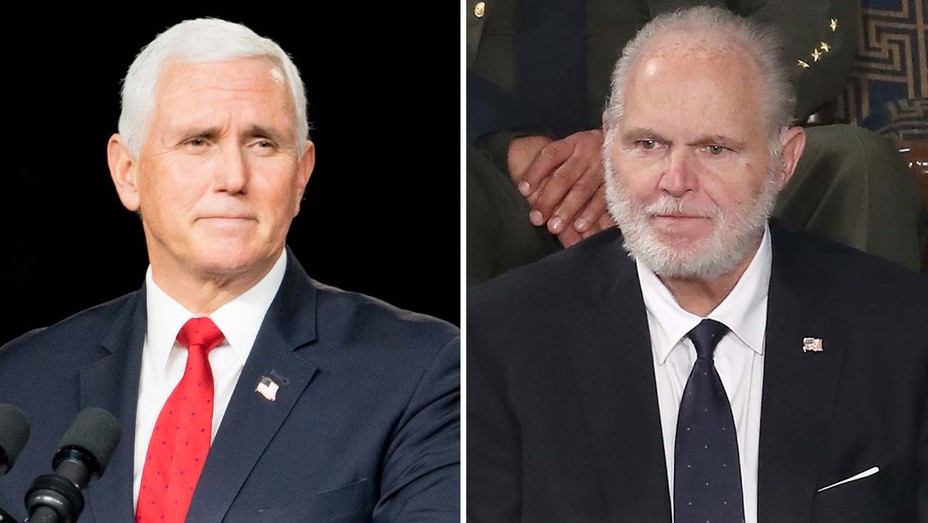 The series, Age of Rush, will look at the career of radio host Rush Limbaugh, who died last month at age 70. The series will include interviews with Limbaugh’s producer James Golden, aka “Bo Snerdley,” as well as Sean Hannity, Mark Levin, Brian Kilmeade, Mark Steyn and Larry Elder, and Fox News anchor Bill Hemmer, MediaBuzz host Howard Kurtz and Fox contributor Newt Gingrich. The series will chronicle Limbaugh’s career, his rise in influence within the Republican party and his lung cancer diagnosis.

Pence, a former talk radio host himself, has maintained a low profile since leaving office in January. He did not speak at the CPAC conference in Florida, an event where his running mate former President Donald Trump was the main draw.

Pence isn’t joining Fox News like those other officials, but his decision to return to the public eye as part of the Limbaugh series is nonetheless notable, given his low profile of late.