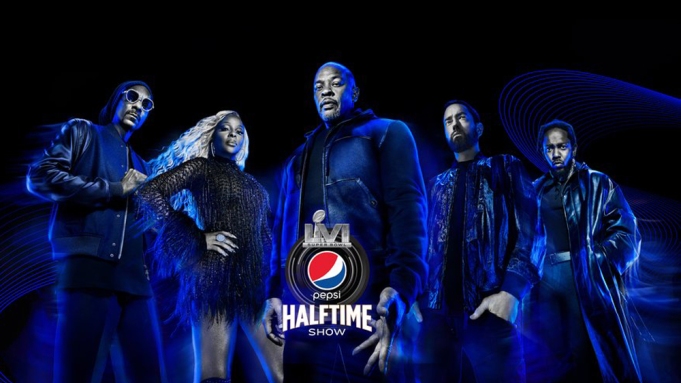 The five artists have never before appeared together onstage, according to the official announcement of the show. Among them, they have 43 Grammys and 22 No. 1 albums on the Billboard charts.

The game on February 13 will air on NBC and Telemundo, with live streaming on Peacock. It will be the first Super Bowl played in LA in nearly 30 years. When the Rams decamped to St. Louis and the Raiders back to Oakland in the 1990s, the LA market began a two-decade run without an NFL franchise. The Rams have since returned, and the Chargers relocated from San Diego, sharing residency at SoFi, which opened in 2020.