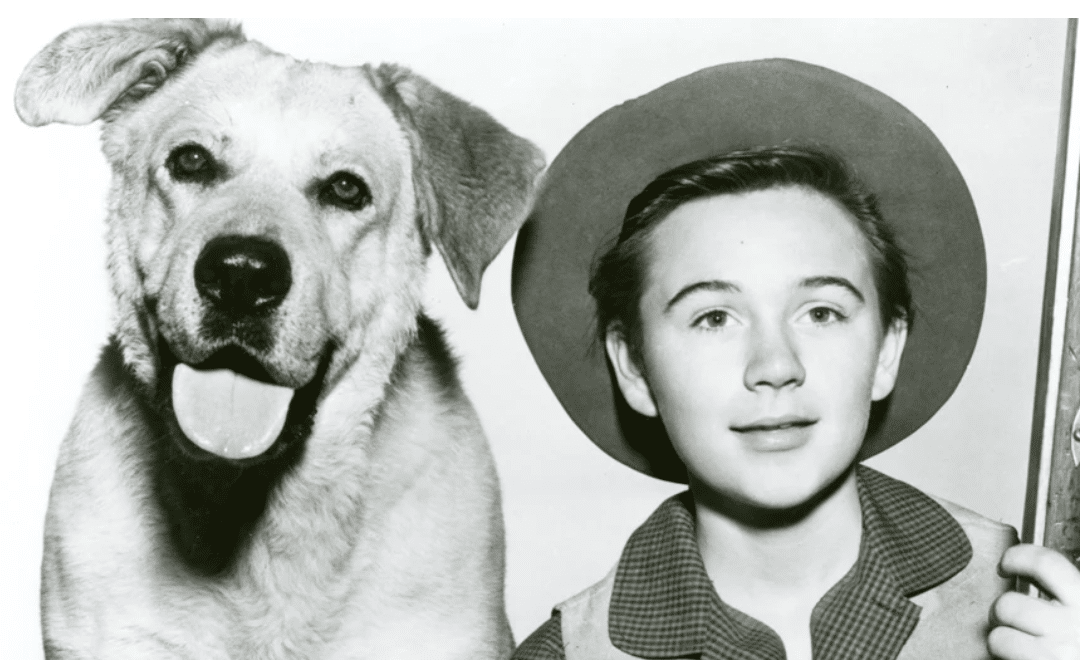 Tommy Kirk, the actor best known for his childhood roles in Disney classics like “Swiss Family Robinson” and “Son of Flubber,” has died.

According to a Facebook post written by “The Donna Reed Show” actor Paul Petersen II, the “intensely private” 79-year-old lived alone in Las Vegas at the time of his death on Tuesday night.

“Please know that Tommy Kirk loved you, his fans,” Petersen wrote. “You lifted him up when an Industry let him down in 1965.”

Kirk, who Petersen says was “estranged from what remains of his blood-family,” told Kevin Minton in a 1993 issue of “Filmfax” magazine that being openly gay ruined his career at Disney. “When I was about 17 or 18 years old, I finally admitted to myself that [I was gay and] wasn’t going to change,” he said. “Disney was a family film studio and I was supposed to be their young leading man. After they found out I was involved with someone, that was the end of Disney.”