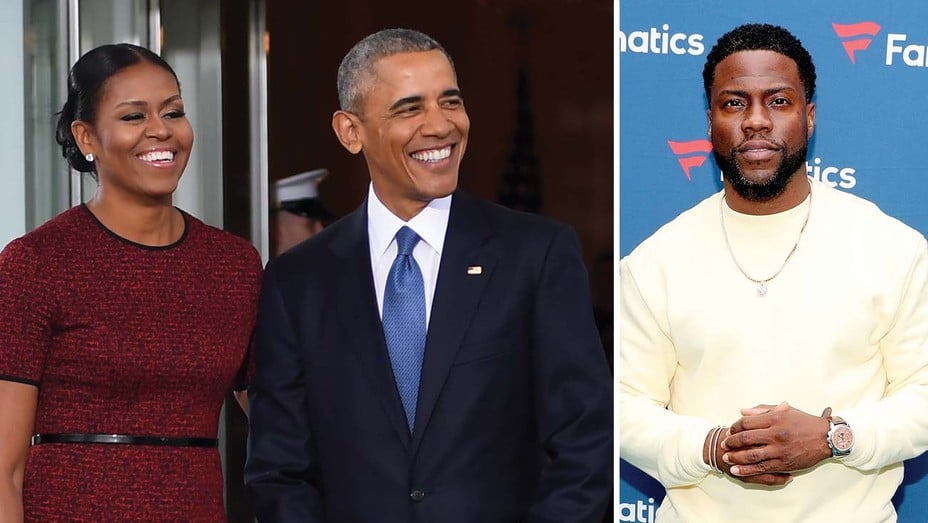 Since forming production label Higher Ground in 2018, Barack and Michelle Obama have brandished a golden touch when it comes to documentaries, having backed last year’s Oscar winner American Factory and this year’s shortlisted contender Crip Camp.

But a pair of recent moves by the company raised eyebrows around town. On Feb. 17, Higher Ground and Netflix acquired the 9/11 drama Worth, a film that debuted at Sundance 2020. And on March 4, the former president and first lady teamed with Netflix to release the Kevin Hart comedy Fatherhood, a project whose theatrical plans with Sony were scuttled by the COVID-19 pandemic. The Worth buy was a head-scratcher given that the Michael Keaton starrer wasn’t exactly in demand. “It had no buzz when it debuted and has sat on the shelf for 13 months,” says one buyer who screened it. “That’s never a good sign.”

But a project insider says Netflix acquired the film in August and enlisted the Obamas more recently. Another project insider explains that Barack Obama is a friend of Ken Feinberg, the lawyer who oversaw the 9/11 Victim Compensation Fund and protagonist of the film. (Feinberg is played by Keaton). During his presidency, Obama picked Feinberg, who has been supportive of the film and traveled to Park City for the premiere, to run a $20 billion fund to pay BP oil spill claims and to oversee the compensation of top executives at bailed out banks.

Meanwhile, the Obamas getting into business with Hart has privately drawn the ire of some industryites, as old tweets and jokes from the actor that were branded homophobic when they surfaced in 2018 prompted him to step down from Oscar hosting duties. (Hart has apologized multiple times.)

But the family-friendly Fatherhood, which centers on a man who loses his wife soon after childbirth and who must raise his newborn child on his own, appears to offer an on-brand message for the Obamas and their first shot at working with a bona fide movie star.

In the meantime, Higher Ground, which is run by co-chiefs Priya Swaminathan and Tonia Davis, has a Crip Camp awards-season campaign to see through. The film’s co-director Jim LeBrecht says the former first couple aren’t just passive producers.