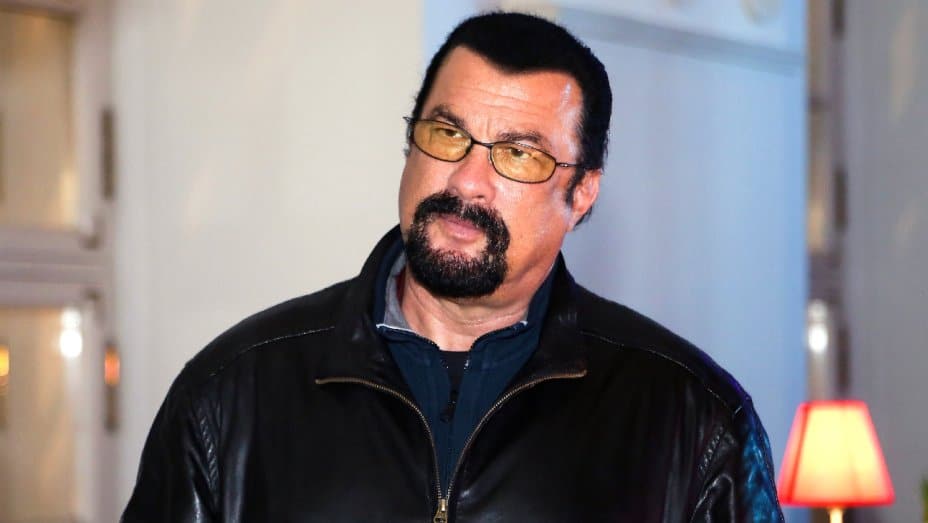 Hollywood actor and Russian citizenSteven Seagal has launched a sports promotion company in Russia to produce a live fight show.

Zhara Fight, with Seagal at the helm as president, will promote live events featuring MMA and other fighters from various countries. The inaugural show is scheduled for May 30 at one of Moscow’s most popular venues, Vegas City Hall. “Emin Agalarov helped to make it real,” Seagal said in a video, published on Vegas City Hall’s website, referring to a Russian pop star and entrepreneur whose family owns the venue.

(Incidentally, Agalarov’s name has popped up in the investigation into Russia’s alleged meddling in the 2016 U.S. presidential election.)

Seagal, a longtime supporter of Russian President Vladimir Putin, obtained Russian citizenship in late 2016. “He is a spectacular human being and a great, great, great world leader, maybe, the greatest,” Seagal said about Putin in the Vegas City Hall video.

Seagal has recently been accused of sexual assault and harassment by several women, including Regina Simons and Jenny McCarthy. In late January, Beverly Hills police submitted a sexual assault case against Seagal to the Los Angeles County District Attorney’s Office.