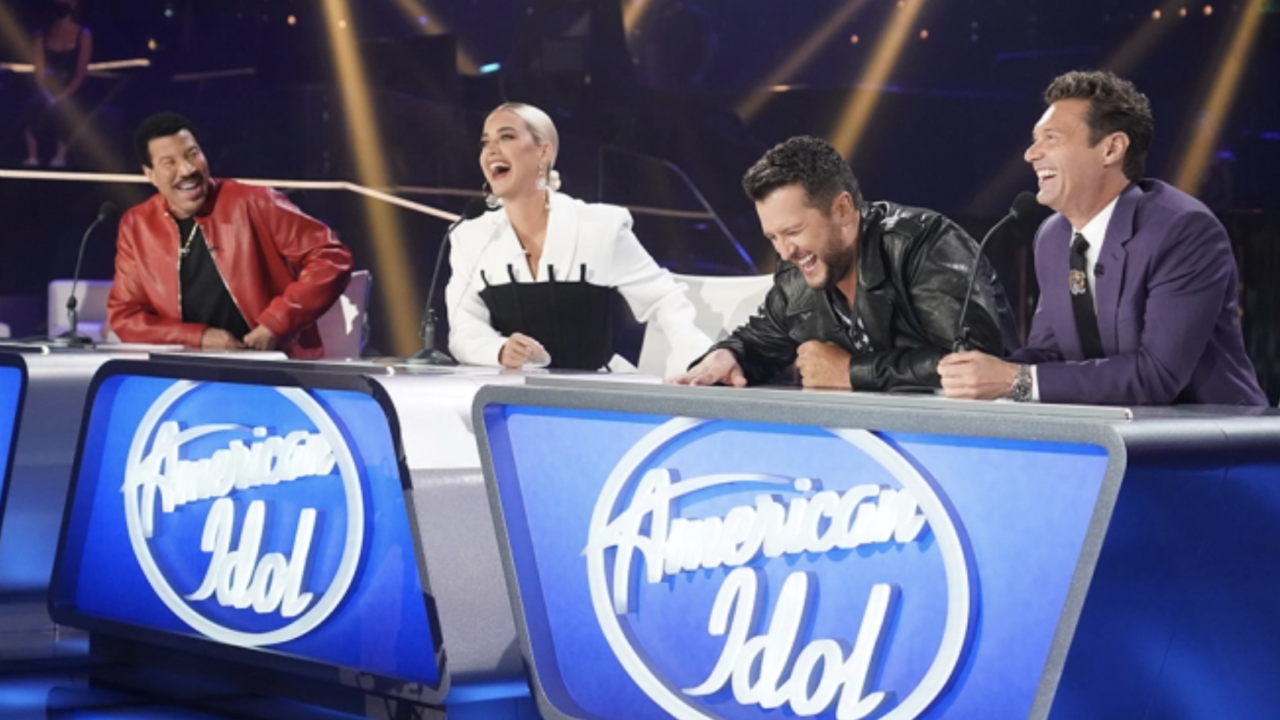 Sony Pictures Television sealed a deal to acquire Industrial Media, a major nonfiction TV production company whose portfolio includes “90 Day Fiancé,” “So You Think You Can Dance” and “American Idol.”

The deal values Industrial Media at $350 million. Upon closing, Sony Pictures will acquire a majority controlling interest in Industrial Media but the studio declined to reveal its ownership percentage.

The company companies produce more than 100 programs distributed worldwide in genres including documentary, music competition and reality categories. Those include the hit “90 Day Fiancé” franchise for TLC, “Indian Matchmaking” for Netflix, “We’re Here” for HBO, “The Curse of Von Dutch” and “The D’Amelio Show” for Hulu, “Secrets of Playboy” for A&E, “Selena+Chef” and “Craftopia” for HBO Max, “So You Think You Can Dance” for Fox, and “American Idol” for ABC (co-produced with 19 Entertainment).

All together, the Industrial Media group has about 100 employees in L.A., New York and Atlanta. SPT’s deal to buy the company is subject to customary closing conditions, including regulatory approvals.

“At SPT, our focus is on leadership and quality in growing areas of television, and nonfiction content makes up a significant share of TV viewing,” Ahuja said in a statement. “Acquiring Industrial Media gives us scale and expertise that nicely complements our current TV production businesses. Eli, Aaron and their talented group of producers have consistently succeeded with high-quality series and documentaries.”

In addition to the deal for Industrial Media, Sony Pictures TV announced that Suzanne Prete, who currently oversees “Wheel of Fortune” and “Jeopardy,” will add oversight of other game shows produced by SPT in her new role as EVP of a newly formed game show production division. Prete, who joined SPT in 1995, reports to Ahuja.

Industrial Media was formed as a result of Crestview Partners and funds and accounts managed by BlackRock acquiring CORE Media Group in 2016, with UTA subsequently taking a stake in the company and advising on its turnaround. The new owners recruited media executive Dennis Miller to serve as chairman. In 2018, CORE acquired IPC and Holzman and Saidman were appointed CEO and president, respectively, and the company was renamed Industrial Media.