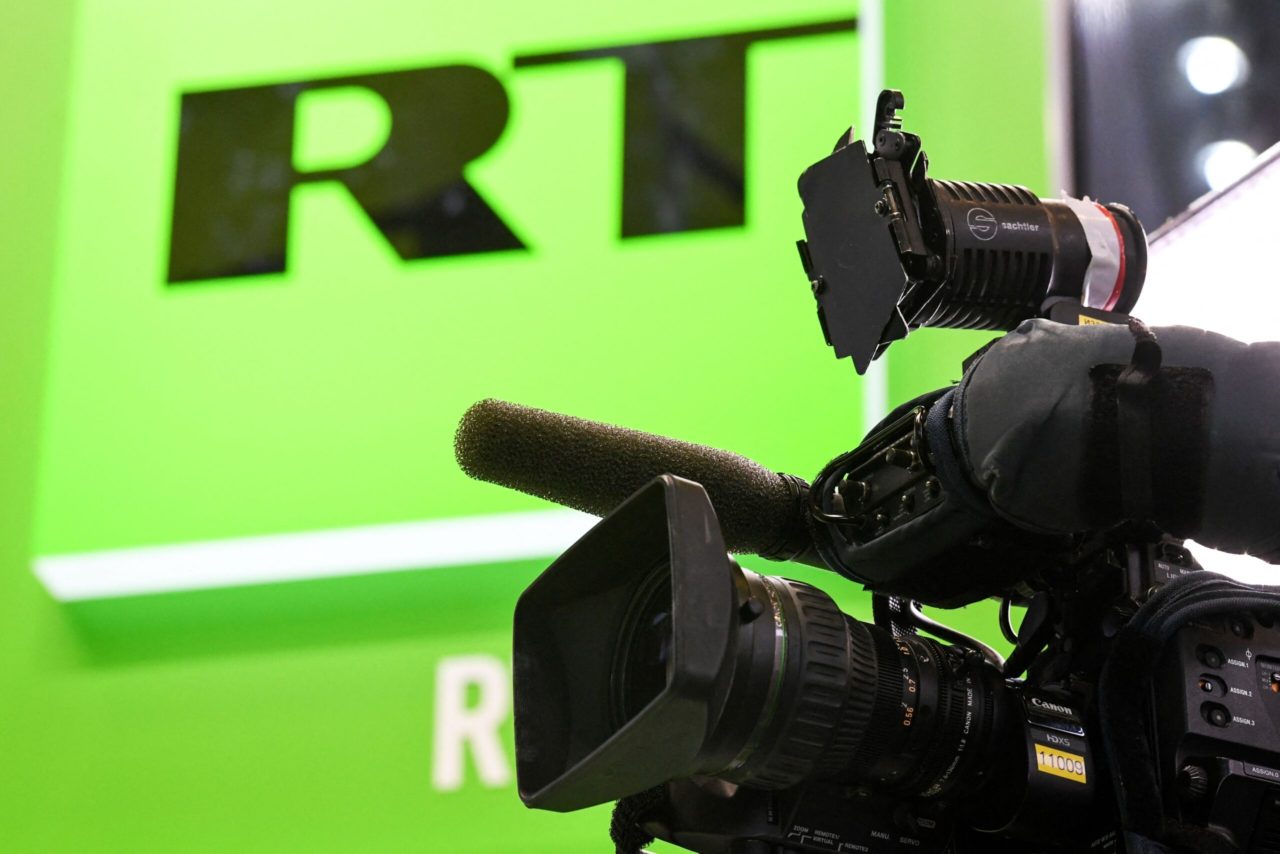 The Kremlin-backed network RT America is effectively shuttering after the cable station laid off most of its staff, CNN reported on Thursday.

In a memo to staff, T&R general manager Misha Solodovnikov told employees, “Unfortunately, we anticipate this layoff will be permanent, meaning that this will result in the permanent separation from employment of most T&R employees at all locations.”

CNN reports that the layoffs “would mean an effective end to RT America.”

In the wake of Russia’s invasion of Ukraine last week, the network has come under increasing scrutiny and pressure given its ties to Moscow. On Tuesday, DirecTV said it will be dropping RT from its list of channels.

“In line with our previous agreement with RT America, we are accelerating this year’s contract expiration timeline and will no longer offer their programming effective immediately,” the carrier said in a statement. For its part, Apple removed the RT app from its app store in all countries except for Russia.

Formerly known as Russia Today, RT has several sister stations around the world, including United Kingdom and France.