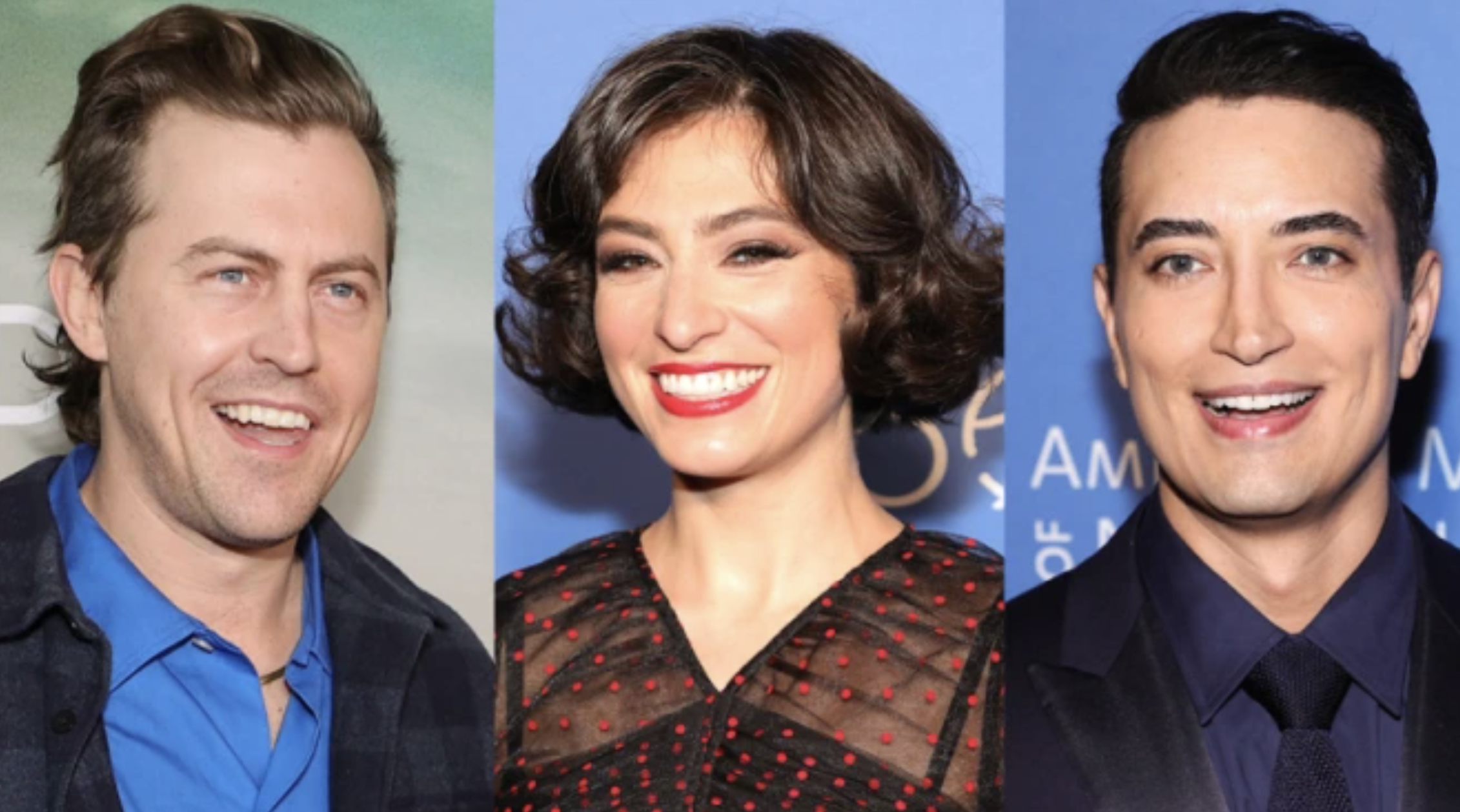 The cast turnover at Saturday Night Live is getting bigger.

Three more members of the NBC show’s ensemble — regulars Alex Moffat and Melissa Villaseñor and featured player Aristotle Athari — are leaving ahead of season 48, which begins in the fall. Their departures follow those of Aidy Bryant, Pete Davidson, Kate McKinnon and Kyle Mooney, who said their goodbyes in the final episode of season 47 in May.

Senior producer Lindsay Shookus, who had worked on SNL since the early 2000s and most recently was in charge of talent relations, also departed in late August.

Moffat and Villaseñor joined SNL as featured performers in 2016 and were promoted to repertory players two years later. Moffat played President Joe Biden in several sketches prior to last season, when James Austin Johnson took over the role, and had recurring “Weekend Update” bits as Eric Trump and Guy Who Just Bought a Boat. Villaseñor’s recurring impressions included Rep. Alexandria Ocasio-Cortez, and she was a reliable straight woman in a host of sketches.

Athari’s time on SNL lasted one season, having joined the show as a featured player alongside Sarah Sarah Sherman and Johnson in 2021.

NBC declined comment on the departures. SNL typically announces its returning and new cast in the few weeks before the show begins a new season. The network hasn’t set a premiere date for the season yet.