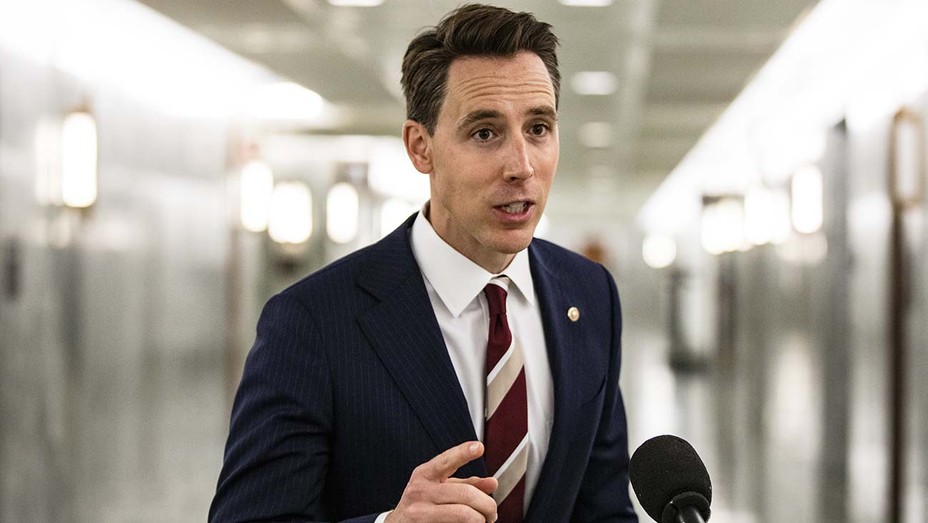 The publication announced Thursday they have cancelled the June publication of Hawley’s The Tyranny of Big Tech after the former attorney general of Missouri and Republican senator has been accused of helping incite the mob of Trump supporters that resulted in the violent riot that took place at Capitol Hill in Washington D.C. Hawley has also been criticized for challenging the presidential election results after announcing that he would object during the Electoral College certification process.

Simon & Schuster said in a statement: “After witnessing the disturbing, deadly insurrection that took place on Wednesday in Washington D.C., Simon & Schuster has decided to cancel publication of Senator Josh Hawley’s forthcoming book, THE TYRANNY OF BIG TECH. We did not come to this decision lightly. As a publisher it will always be our mission to amplify a variety of voices and viewpoints: at the same time we take seriously our larger public responsibility as citizens, and cannot support Senator Hawley after his role in what became a dangerous threat to our democracy and freedom.”

Hawley responded to Simon & Schuster’s decision tweeting, “My statement on the woke mob at @simonschuster.” “This could not be more Orwellian. Simon & Schuster is cancelling my contract because I was representing my constituents, leading a debate on the Senate floor on voter integrity, which they have now decided to redefine as sedition,” Hawley wrote. “Let me be clear, this is not just a contract dispute. It’s a direct assault on the First Amendment.”

He added, “Only approved speech can now be published. This is the Left looking to cancel everything they don’t approve of. I will fight this cancel culture with everything I have. We’ll see you in court.”

Following Wednesday’s riot, The Kansas City Star published an op-ed in which they blasted Hawley for being responsible for what transpired.”No one other than President Donald Trump himself is more responsible for Wednesday’s coup attempt at the U.S. Capitol than one Joshua David Hawley, the 41-year-old junior senator from Missouri, who put out a fundraising appeal while the siege was underway,” they wrote.