He’s currently starring with Margot Robbie in the film Terminal…and after a multi year break from movies it looks as if Mike Myers is ready for more. 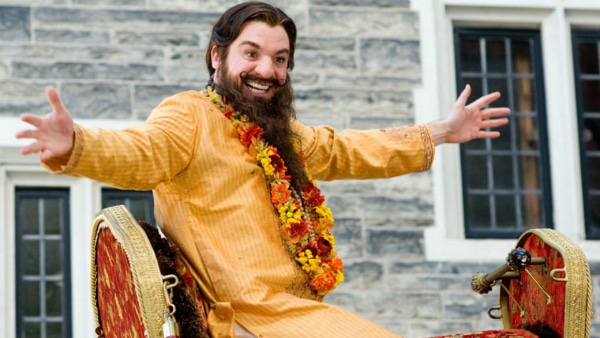 According to People Magazine the actor says he’s having the happiest time of his life raising his three kids…but even they want him back on the screen…especially as his character Austin Powers.

The Deadpool 2 Reference That Meant A Lot To Ryan Reynolds