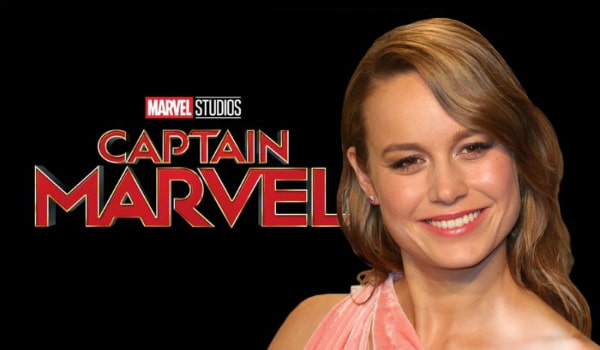 The Oscar winner now becomes Marvel’s next big-screen super-hero. And She commemorated yesterday it on social media. Her title character AKA Carol Danvers is an Air Force pilot who gains superpowers after being exposed to alien DNA. The movie, which was in production for just over three months, slated to premiere in March of 2019.