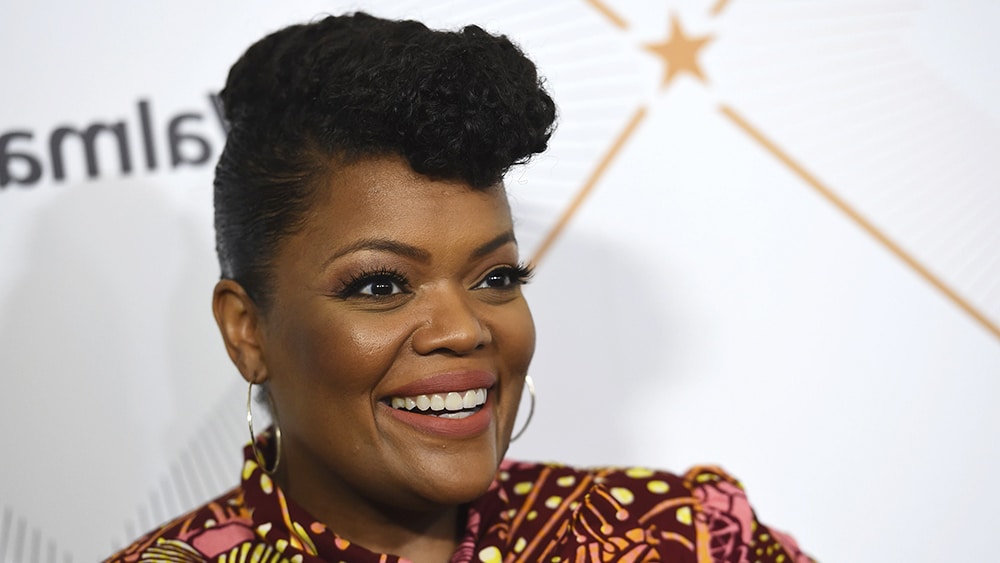 Yvette Nicole Brown is set to take over as the host of “Talking Dead” on AMC–at least temporarily.

“Yvette Nicole Brown will step in as an interim guest host of ‘The Walking Dead Season 9 Preview Special’ on August 5 and ‘Talking Dead’ when it returns following the premiere of ‘Fear the Walking Dead’ on August 12, as we work to complete our assessment related to Chris Hardwick,” AMC said in a statement on Friday.

The news comes less than two weeks after AMC announced that Brown would also serve as the moderator for the San Diego Comic-Con panels for both “The Walking Dead” and “Fear the Walking Dead.” Brown’s new roles are the result of “Talking Dead” host and longtime AMC Comic-Con moderator Chris Hardwick stepping down in June. Hardwick faced accusations from his ex-girlfriend, Chloe Dykstra, that he abused her during their relationship and subsequently got her blackballed from the industry after they broke up. Hardwick has denied the allegations.

Many speculated that Brown would also take over hosting the “Walking Dead” aftershow when her Comic-Con role was announced. Brown, known for her work on shows like “Community” and numerous animated projects, is a well known fan of “The Walking Dead” and has appeared on “Talking Dead” numerous times.

The Comic-Con panels for both shows are scheduled for Friday, July 20. They will run back-to-back for an hour each in Hall H beginning at 11:15 a.m. PT with “Fear the Walking Dead.” The cast and creators of both shows will be in attendance, including Andrew Lincoln, who is rumored to be leaving “The Walking Dead” after the upcoming ninth season.

Britney Spears Suffers a Wardrobe Malfunction, Exposes Nipple on Opening Night of ‘Piece of Me’ Tour