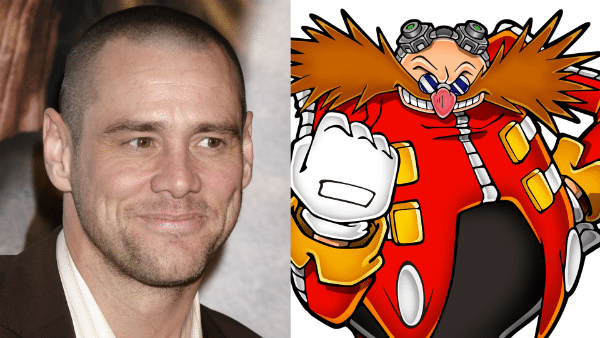 Based on the popular SEGA video game franchise… word is the movie will focus on Sonic and his friends who run around collecting items and points as they attempt to foil the global domination plans of a mad scientist and Sonic’s arch enemy Doctor Eggman Robotnick…to ROLE  be played by Carey.