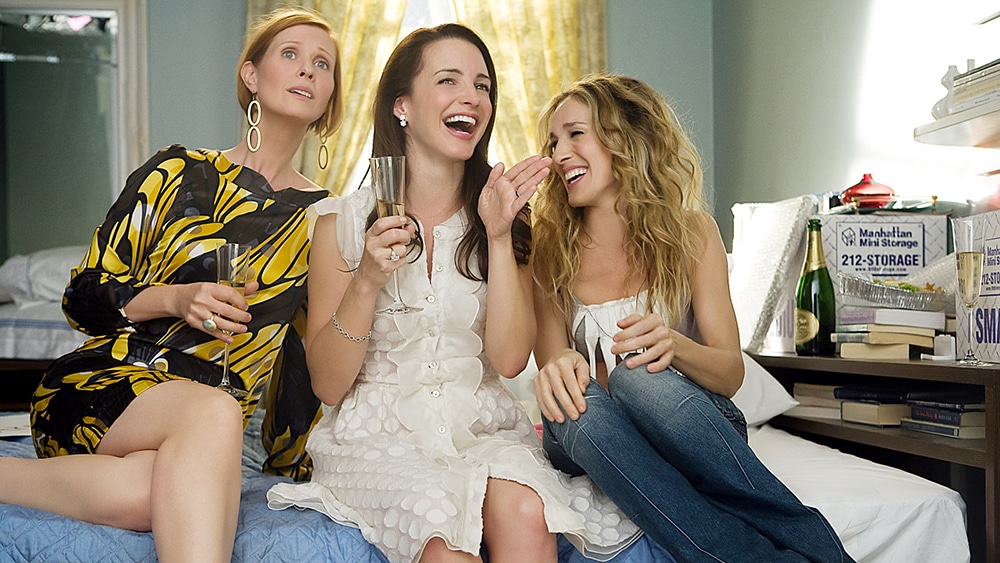 “Sex and the City” is getting the revival treatment at HBO Max, Variety has confirmed.

The new chapter is titled “And Just Like That…” and will star Sarah Jessica Parker, Cynthia Nixon and Kristin Davis. Kim Cattrall, who played Samantha Jones in the original series, is not returning. Parker, Nixon and Davis will also executive produce, along with Michael Patrick King.

The revival will follow Carrie Bradshaw (Parker), Charlotte York (Davis) and Miranda Hobbes (Nixon) as they navigate love and friendship in their 50s. The series will consist of 10 half-hour episodes and is set to begin production in New York City in late spring.

Parker, Davis and Nixon all shared the long-rumored news on Instagram Sunday with a short teaser. The video cuts between footage of New York City and a computer screen, on which the phrases “And just like that…” and “The story continues…” are typed out along with Parker’s signature voiceover. Parker’s post is captioned, “I couldn’t help but wonder… where are they now?”